PRINCE William risked an awkward clash with Harry Kane — by saying England defeats have helped him deal with life’s disappointments.

The royal sat down for a chat with the England skipper and fellow Three Lions’ ace Declan Rice, a fortnight from their opening World Cup match in Qatar.

Discussing football’s effect on mental health, William told them that England crashing out of previous tournaments had taught him valuable life lessons.

He also revealed he loved the “carnage” of school football matches, and how he modelled his own game on former England defender Rio Ferdinand, though far less successfully.

Meanwhile, Rice spoke about the current England squad’s positive mindset — and revealed the Euro final loss to Italy at Wembley last year had brought them closer together.

William, 40, told the pair: “You learn by playing a number of times, and many other things in life, that disappointment is part of life and how you handle it is crucial. 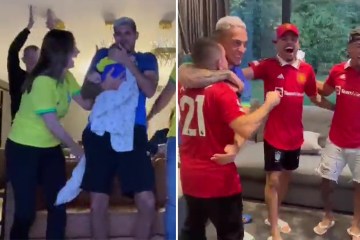 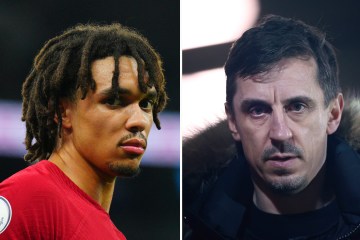 “Handling some of those really disappointing England results in the past, that was hard.

“I found that really difficult, because again the same euphoria that we had comes crashing down.

“You feel high and all together, and then normal life just gets on again.”

William told how at school he would sometimes join in four games with 60 pupils playing at the same time.

He said: “Some of the greatest friendships are born from playing games and being pushed together in slight adversity.

“The sheer size and scale and just the fun of everyone running around chasing each other, I loved it.

“I was a defender, I was stuck at the back and told to just tackle.”

The prince said he looked to former Man United defender Rio for “inspiration” but joked: “He was ahead of me just a little bit as time went on.”

He added it was a “big moment for me” when then-boy wonder Wayne Rooney made his first England appearance at the age of 17.

West Ham captain Rice, 23, told how the heartache of losing to Italy on penalties in the Euro 2020 final at Wembley last summer was eased by manager Gareth Southgate.

He said: “There was a special moment after that game, the togetherness when we all came into a huddle after we’d lost that, and Gareth said some really important words.

“As a group, I think that brought us forward together because then we had to qualify for a World Cup in the next round of games.

“We really overcame that setback of losing that final, showed our togetherness and our strength and I feel that we are in a really good place as a national team.”

In the 25-minute video chat – released a fortnight before England play Iran – William praised the work of Shout, a free and confidential 24-hour text messaging service for people struggling with their mental health.

Kane, 29, revealed his love of football began when his dad gave him a fiver after he scored his first goal aged five.

And he was now trying to help youngsters himself, as Shout has worked with his charitable Harry Kane Foundation.

The Spurs forward said: “My aim is to, especially to the younger generation, talk to them and try and provide ways of talking about mental health and wellbeing.

“The more we talk about it and open up, it will definitely help solve and hopefully encourage people not to be afraid to ask for help, especially when you are feeling a little bit lower.” 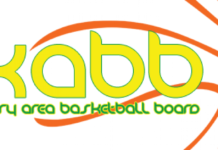 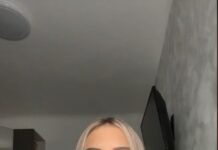 WORLD CUP 2022 LIVE: Brazil and Portugal both in action as England and Wales prepare 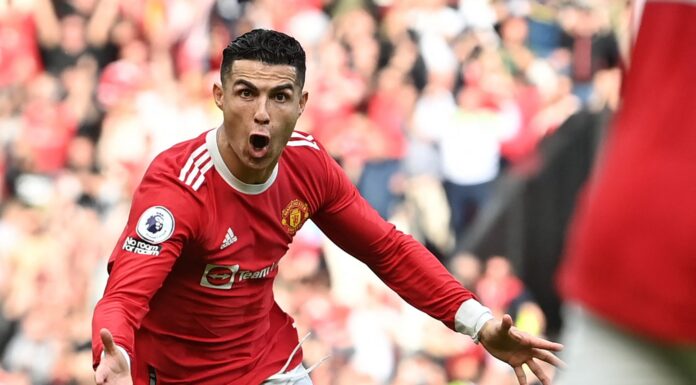 WORLD CUP 2022 LIVE: Brazil and Portugal both in action as England and Wales prepare

WORLD CUP 2022 LIVE: Brazil and Portugal both in action as England and Wales...