The south coast club swung the axe after their eighth loss in 14 league games on Sunday left them languishing in 18th place.

“Southampton Football Club can confirm it has parted company with men’s first-team manager Ralph Hasenhuttl,” the club said in a statement.

“Hasenhuttl, who was appointed in December 2018, departs having made a significant contribution to the club, overseeing some memorable results and also playing a key role in the development of our club infrastructure, identity and playing squad.

“However, we now believe it is an appropriate time to make a change.”

The Austrian took over from Mark Hughes nearly four years ago and his highest finish in the Premier League was 11th in the 2019/2020 season.

He also led Southampton to the FA Cup semi-finals in the following season.

Speaking after the home thrashing by Newcastle, Hasenhuttl said he was just focusing on his job despite growing speculation over his future.

“I’m never concerned, I always try to do my job and that’s all that interests me,” the 55-year-old told the BBC.

Asked if he’d just overseen his final match as Saints boss, he replied: “Do you know, I have taken a lot of decisions since I am here. The good thing is this one I don’t have to take.”

Hasenhuttl survived two 9-0 defeats, against Leicester and Manchester United, during his time in charge.

He also kept his job even though Southampton lost nine of their final 12 league matches last season.

Hasenhuttl’s coaching team was overhauled during the close season but those moves failed to pay off and the Southampton hierarchy finally ran out of patience following a run of nine matches without a win, stretching back to August.

Nathan Jones, boss of Championship side Luton, is currently favourite to take over at St Mary’s.

Hasenhuttl is the fifth Premier League manager to be sacked this season after the departures of Scott Parker (Bournemouth), Thomas Tuchel (Chelsea), Bruno Lage (Wolves) and Steven Gerrard (Aston Villa). 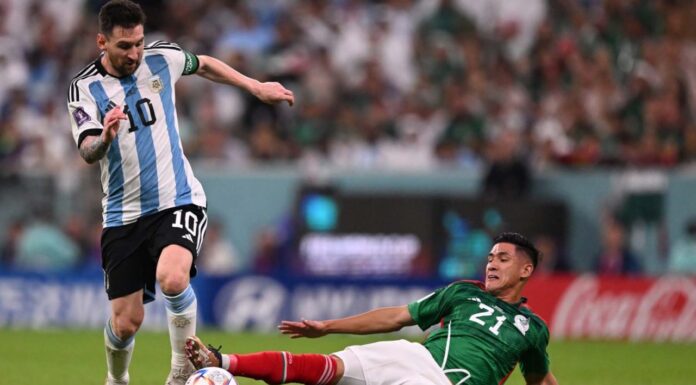