The 37-year-old is having a tough season both on and off the pitch.

He has just three goals to his name across all competitions and has started a considerable amount of games from the substitutes bench.

Ronaldo is also involved in an on-going row with Red Devils manager Erik ten Hag, who he says he does not respect, as well as the club.

The five-time Ballon d’Or winner has lifted the lid on the goings-on at Old Trafford in a sit-down interview with SunSport columnist and TalkTV main man Piers Morgan.

But despite his legendary status, Portugal boss Santos says he’s not obligated to play the out-of-form star at the November-December’s World Cup.

On the all-time international top scorer, with 117 goals, Santos said on whether he is forced to play CR7: “Forced? This is not about forcing me.

“This is not a requirement. No one is forced to do anything here.

“The question could be, you could ask me, based on what Cristiano Ronaldo did [in recent weeks on the pitch] should he start?

“This is valid for Cristiano Ronaldo and all the players who are with the national team.

“If the head coach is forced to put a player in the XI…there aren’t those things here.”

Portugal play Nigeria in a pre-tournament friendly on Thursday.

They will then contest World Cup Group H against Ghana, Uruguay and South Korea. 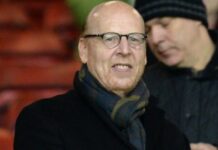 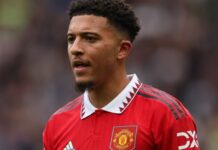 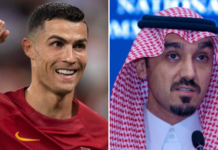 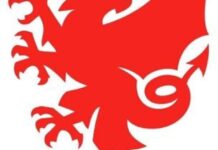 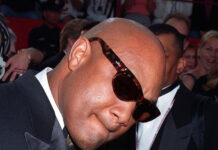 Larger-than-life icon stages the greatest comeback in and out of the... 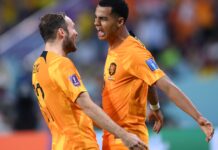 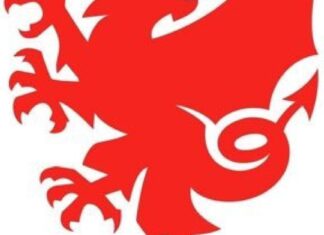 sportslatestnews - November 25, 2022
0
Wales have lost 2-nil to Iran to deal their hopes of reaching the knockout stages of the World Cup a huge blow. They had...

Larger-than-life icon stages the greatest comeback in and out of the...