Track star Sha’Carri Richardson has been making headlines since her blowout win in the women’s 100 meter dash at the June 19 Olympic trials, securing her Team USA spot for Tokyo. That victory was short-lived after the U.S. Anti-Doping Agency, announced that the 21-year old tested positive for marijuana, less than a week later. Richardson accepted a one month suspension that will cause her to miss the Olympic games completely, especially after being denied a spot on the women’s 4×100 meter relay team. Celebrities, athletes and fans have voiced their opinions, mostly in support of Richardson, on social media and the AFRO posted a poll on Instagram, asking our followers to weigh in on the hot topic. An overwhelming 89% of participants agreed that Richardson should not have lost her spot, while 11% believe her consequent suspension was justified. Follow us on Instagram for news and more. 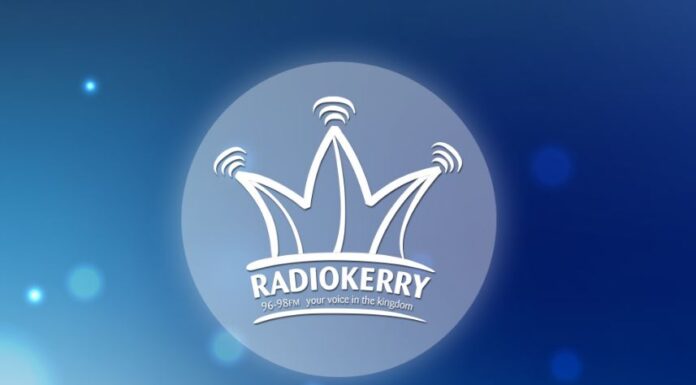