It’s crunch time at the 2021 Nigeria Table Tennis Federation (NTTF) National Championships holding at the Teslim Balogun Stadium. With the race to titles getting to the last leg, the contenders and pretenders in the singles event have started talking, but all eyes are on Fatimo Bello and Bose Odusanya.

Yesterday, some former players re-enacted their youthful days as the battle for the top prize in the veteran men’s singles commenced from the round of 64 at the Molade Okoya-Thomas Hall of the stadium.

Already, the contenders in the singles event have started showing their faces considering what happened in the finals of the team event on Wednesday.

It is now clear that the battle for the women’s singles will be between Bello, National Sports Festival champion and six-time Asoju Oba Cup champion, Bose Odusanya of Lagos.

Also, number one seed in the men’s singles, Taiwo Mati of Ondo showed his class against his fierce rival, Azeez Solanke of G20 of Taraba in the final of the men’s team event, with Mati leading the Ondo team to victory to retain their status as the best in the country.

Today is the fourth day of the N4.5m prize money championship and it promises to be exciting, as winners will emerge in the U-21 and doubles event. 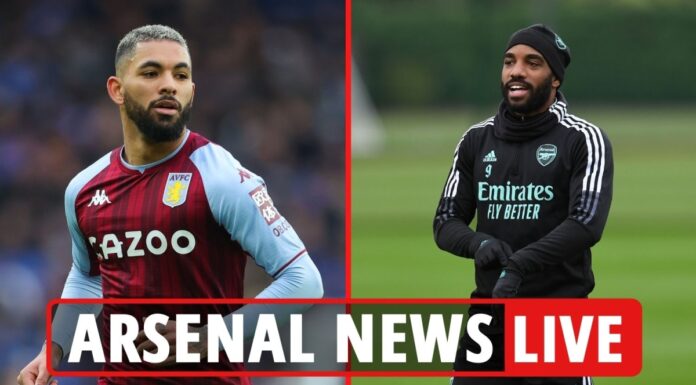