Players and officials of the various clubs taking part in the 2019 Lagos State Polytechnic Rector’s Tennis Cup are laying claims to the top prizes even before the tournament serves off tomorrow.

The tournament, which is being sponsored by NSIA Insurance Plc, will feature a team of six players per club, according to the organisers.

Speaking ahead of the commencement of the tournament, captain of Police College Tennis Club, Ndubuisi Ekwempu, stated yesterday that he had what it takes to defeat other contenders in the competition.

Also speaking yesterday, captain of Harvey Road Tennis Club, Mr. Lanre Shotunde, as well as his counterpart from LASPOTECH Tennis Club, Rev. Fr. Joe Ben Onyia, stated that they would use the tournament to show that they are the best tennis player in the land.

Other co-sponsors, according to the organisers, include Nem Insurance Plc, Sovereign Trust Insurance Plc, Lasaco Assurance, and consolidated Hallmark Insurance.

Meanwhile, the President of LASPOTECH Tennis Club Mr. Abdulateef Olamilekan Awolaja, has assured that the tournament would be exciting, just as he confirmed yesterday that top prices would be won by the participants. 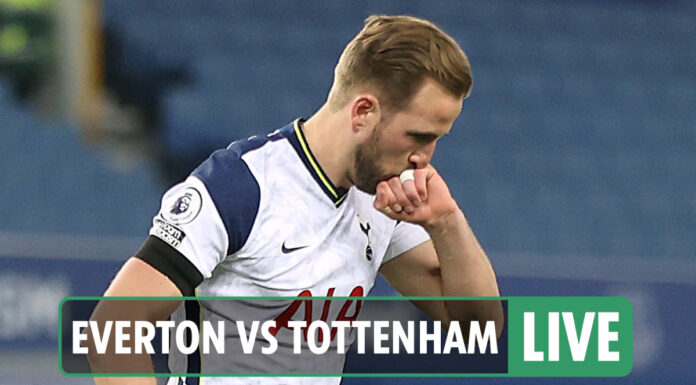 Another Win For Ireland | RadioKerry.ie