U-13 world number one, Musa Mustapha (left) and his brother, Mustapha, are among stars to watch at the NTTF’s championship, which begins today. Borno State-born Musa and Mustapha are among cadets to be kitted by Aruna Quadri for one year.

Players will today start battling for the N4.5m prize money in this year’s national championship organised by the Nigeria Table Tennis Federation (NTTF) at the Molade Okoya-Thomas Hall of the Teslim Balogun Stadium in Surulere, Lagos. The competition ends on May 22.

According to the organisers, the five-day championships was planned in conjunction with Lagos State Sports Commission (LSSC), and will see athletes competing in 12 events, including the cadet, U.21, senior, and veterans in compliance with the COVID-19 pandemic protocols.

Speaking on the championship yesterday, the Chairman, NTTF Caretaker Committee, Ishaku Tikon, said the competition is part of federation’s plan to discover talents for the country.

“Table Tennis has continued to be at the centre stage, just as we saw at the last National Sports Festival held in Benin City, Edo State. We will like to express our appreciation to our hosts, the Lagos State Sports Commission.

“In the next five days from tomorrow (today) to Saturday May 22, we will witness explosive contests among the players and we believe we can identify more Quadri Aruna, Olufunke Oshonaike, Segun Toriola among others in the tournament.

“This competition is another avenue for our national handlers to identify some talents that will form the bulk of our national teams at junior and senior levels and we hope we can use it again to gauge the players in terms of their ranking,” he said.

The Director-General, LSSC, Gafar Bolowotan, who expressed delight in the state hosting another championship, reiterated the state’s commitment to sports development.

“A special thanks goes to the organisers of this championship. The last time we had the opportunity of organising this championship was in 2019. We give thanks to Governor Babajide Sanwo-Olu for always supporting us at the shortest possible time. And also for his assistance because he is always ever ready to give to us and to show his determination and progress that he is ever ready,” he said. 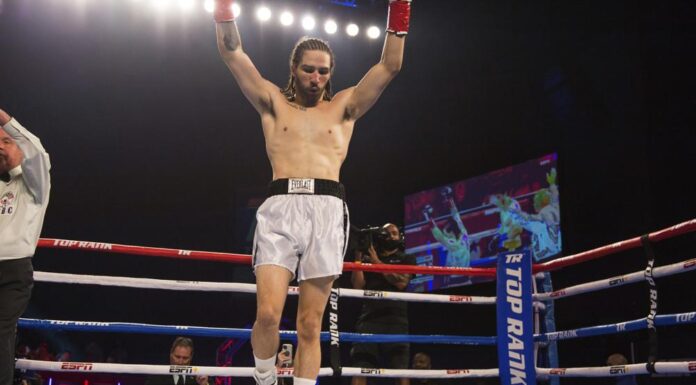