PHIL FODEN has that World Cup-winning vibe again — having already ruled the planet at youth level.

The Manchester City star said he “knew” England would win the Under-17 World Cup five years ago.

And now he has  the same feeling as the seniors aim to end their 56-year wait for glory.

Foden, who scored twice in the 5-2 final hammering of Spain in India, said: “I do strongly remember the Under-17s just being so confident. Not being big-headed but we just knew we were going to win because of how good we were and the talent we had.

“Even when we were behind in the final, we carried on playing the same way and believed we were going to win it.

“It was very special. I definitely have the same feeling now.

“Obviously, from the Euros last year, making it to the final gives the team a big lift.

“Harry Kane has already touched on it. He sees us as one of the favourites. We’ve just got to be confident and believe in that.”

Foden, 22, is the only member of that U-17s starting XI to be included in Gareth Southgate’s Qatar squad — although Chelsea’s Conor Gallagher came on as sub.

And the City forward, preparing for Monday’s opener against Iran, reckons that ‘life-changing’ victory gave his career a major boost.

He said: “It was at youth level but there were still a lot of people watching — and it changed some of our lives forever.

“It’s all about gaining experience for when it comes into big games like this. You know how to handle situations.”

Asked whether his current Lions team-mates had quizzed him about that U-17s triumph, Foden replied: “I don’t think they realise.

“I’m going to have to tell them that I’ve already won the World Cup, aren’t I?” 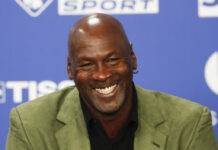 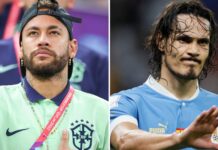 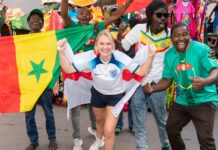 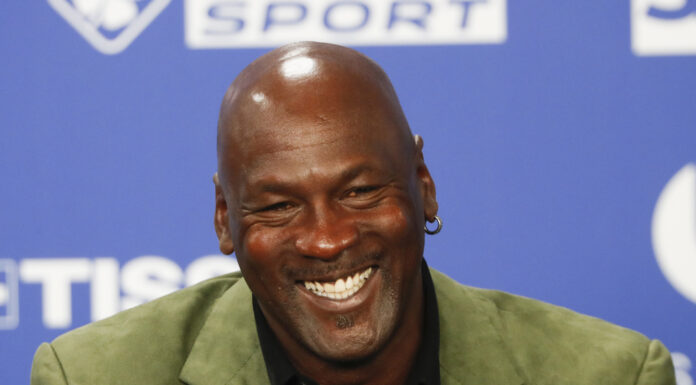