In his first match in over six months, Rafael Nadal swept aside fellow Spaniard Pablo Carreno Busta on Wednesday to reach the third round of the Italian Open.

The nine-time Rome winner came through 6-1, 6-1 against 18th-ranked Carreno Busta, a recent semi-finalist at the US Open.

“It was a perfect start for me. It was solid, good shots on the forehand and backhand. I didn’t expect to play that well,” Nadal said.

“Maybe Pablo was a little bit tired from a great tournament there in New York, but thinking about myself, I played a very solid match and very serious and doing a lot of things very well. So very happy.”

The world number two has not played since winning in Acapulco at the end of February, opting to skip the US hard court tour because of coronavirus concerns.

The 34-year-old will next play either Canadian Milos Raonic or Serb Dusan Lajovic for a place in the quarter-finals.

Nadal, a 12-time French Open winner, is the second seed behind world number one Novak Djokovic in the tune-up for the final Grand Slam of the season at Roland Garros on September 27.

But he does not believe the brutal switch from hard to clay surface will be a disadvantage for his rivals at the French Open.

“And today have been a positive start for me.

“This year, of course situation is different, but I gonna keep trying my best,” added the Spaniard who did not pick up a racquet during lockdown.

“Then I started to practice on hard for a while. And then I switch to clay.

“But I really do not remember when, honestly, but quite a lot. But I have been practicing on and off not every single day since the beginning.

“I had to come back very slow.

“After two months without touching a racquet, I needed to make things step by step, trying to avoid injuries.

“And of course after the lockdown, the body had some issues, too. Just trying to do the things the best way possible to come back when I felt ready.”

Nadal, who has a 62-6 record in Rome, is attempting to capture a record 36th ATP Masters 1000 title, which would break a tie with four-time former Rome champion Djokovic. 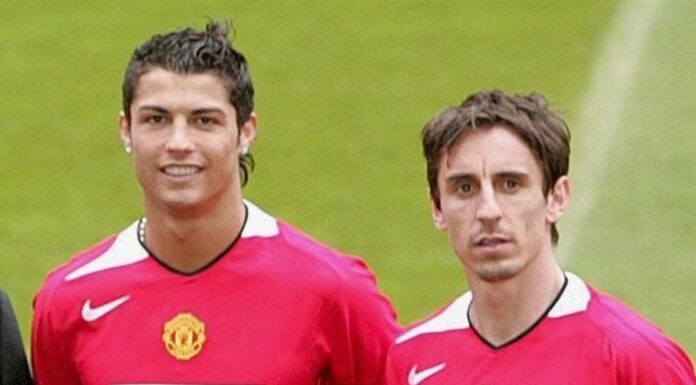 East Kerry All Ireland champions to be honoured