PAUL POGBA made a touching tribute to his late father during chaotic World Cup celebrations.

But while Pogba made headlines for dabbing with French president Emmanuel Macron and sang ‘football’s coming home’ to his millions of social media followers, you may not have spotted his heartfelt tribute.

While posing with the trophy on the pitch in Moscow, Pogba was holding his pair of shinpads.

Pictured on the pads was a photo of his late father, Fassou Antoine, who passed away last May aged 79.

The shin pads had an image of Fassou with a poignant message.

In French, it reads: “Oh Lord, do not chastise me for what they say.

“Forgive me for what they do not know and make me better than what they think of me.”

After France beat Australia in the group stages, Pogba also pulled out his shinpads to share the message – the day before Father’s Day.

Taking to Instagram after that match, the Manchester United star wrote: “Happy Father’s Day everyone.

“Dad this one was for you.”

Last March, just two months before his death, Fassou celebrated his 79th birthday, Pogba shared a picture of the pair from a hospital.

He wrote on that occasion: “Happy birthday dead dad, I feel blessed to be your son.”

This March, while on international duty, he revealed a message to his father after scoring in a friendly.

On that ocassion, he had a T-shirt with the message: “Happy birthday dad, merci for watching over me and my brothers.”

Bale and Hazard were inspired picks for 2009 Golden Boy…but what of the rest?

DALOT ON HIS PLATE

Solskjaer reveals Dalot is injured after fan confusion over absence

Spurs, Chelsea, Liverpool or City may land Group of Death in Champions League

Speaking after the World Cup win, in which he scored a brilliant left-footed effort, Pogba said: “It is a dream since I was a young boy.

“I hope we have made the people proud.

“‘So guys, we can do this. There are two teams and a Cup and we are not going to let another team take this Cup.’ 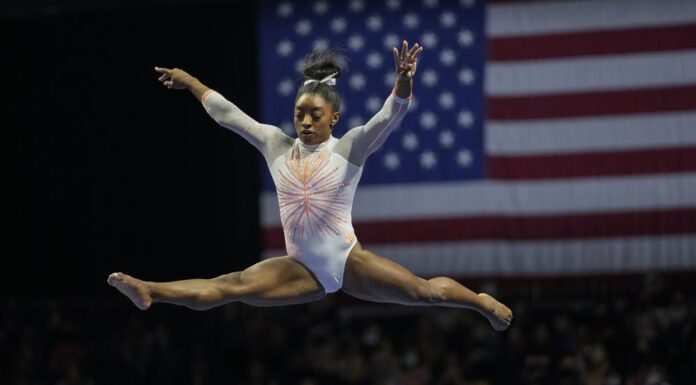