FORMER Manchester United captain Roy Keane insists he has no problem with Paul Pogba dancing or colouring his hair now after he helped France to World Cup glory.

The midfielder has been severely criticised for both his on-field and off-field antics over past 12 months after a difficult campaign for the Red Devils.

Pogba, 25, has been blasted by a number of ex-pros for his social media postings and his numerous haircuts despite his subdued displays for United.

TV pundit Keane has been one of his biggest critics – but even the fiery Irishman admits talk of haircuts and dancing comes second to his outstanding display in the 4-2 victory over Croatia in yesterday’s final.

“He can do whatever the hell he wants with his hair.”

Pogba capped a superb performance for France by slamming in his country’s third goal against Croatia after he initiated the move.

Many pundits were left bemused at how Didier Deschamps can get the best out of the superstar on the international stage yet Jose Mourinho still cannot at Old Trafford.

Rio Ferdinand, an ex-team-mate of Pogba at United, said: “He showed in this tournament he has it all – the defensive discipline and attacking – but it hasn’t come together yet in a Manchester United shirt.

“Mourinho has to unlock this Pogba at United.

“The reason why United paid all this money is because at Juventus he was affecting games.

“But at United he isn’t receiving the ball from an Andrea Pirlo or somebody.”

Deschamps was interrupted during his post-match press conference as his jubilant side raced into the room to drench him in champagne.

And the French boss said: “The question being asked is, ‘Are France a beautiful team?’ Well, they are world champions.

“What should people remember? That we did something better than the others. These players don’t know what it is to be a World Cup winner yet. It won’t sink in for several days.

“But these 23 players will be linked for ever. From tonight they are going to be different professionally. They’ve won the World Cup and there’s nothing above that.” 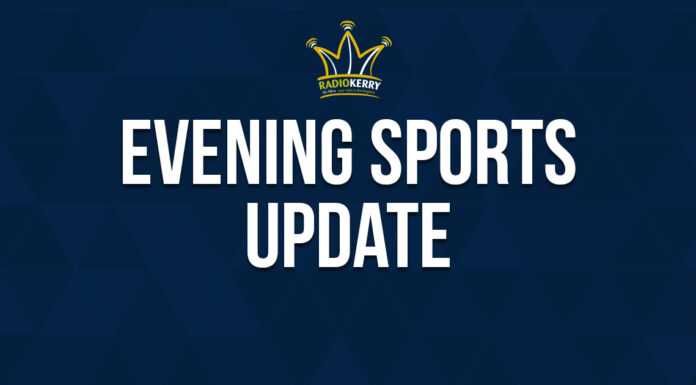 Chelsea star Marcos Alonso’s father was Barcelona hero and his grandad was a legend...