PAUL POGBA performed his iconic dab with the World Cup trophy after France’s victory on Sunday — and the French president got in on the act as well.

And when the Manchester United midfielder got his hands on the gilded trophy, he produced the dab for the cameras.

And he didn’t stop there as he continued to perform them in the dressing room and even got French president Emmanuel Macron dabbing.

Pogba was a key figure for Didier Deschamps’ team as France won the World Cup for the first time in 20 years, with the midfielder trending on Twitter.

A Mario Mandzukic own-goal gave Les Bleus an early lead but that was chalked off when Ivan Perisic equalised.

Antoine Griezmann put them back in front from the spot, Pogba added the third and young player of the tournament Kylian Mbappe grabbed a fourth.

Mandzukic’s late goal was little more than a consolation.

Many Twitter users were impressed, including the President of the United States.

Congratulations to France, who played extraordinary soccer, on winning the 2018 World Cup. Additionally, congratulations to President Putin and Russia for putting on a truly great World Cup Tournament — one of the best ever! 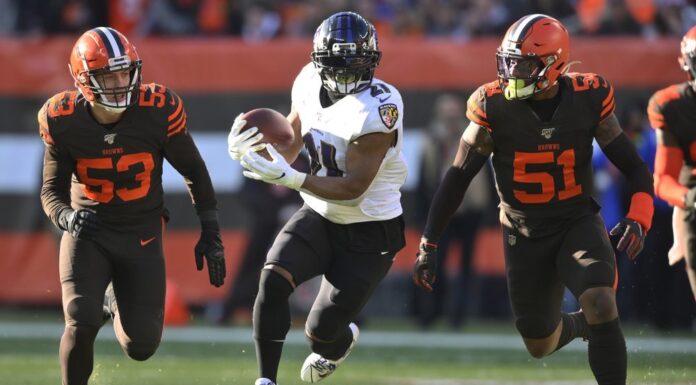