PATRICE EVRA is renowned for his weird and wonderful Instagram posts.

And the Frenchman was as it again just a day after watching his country become world champions for the second time in their history.

Wearing a giant panda costume, the ex-Manchester United left-back strolls through a door and starts showing off his dance moves.

In the background is popstar Drake’s song “In My Feelings” blaring out.

Evra, 37, was actually taking part in a viral challenge sweeping the web calling #InMyFeelingsChallenge where a host of celebrities attempt to copy the singer’s dance moves.

The panda costume signified an anti-racism meaning with the message: “Be a panda. I’m black, I’m white, I’m chubby – say no to racism.”

It was a battle of the best dance moves among the French side after their 4-2 victory over Croatia.

The entire France side crashed manager Didier Deschamp’s press conference and ended up dancing on the tables as reporters watched on.

Paul Pogba led the celebrations from the dressing room as they partied into the night.

And there were no signs of any hangovers as they departed for Paris ahead of what will be a heroes’ reception upon return. 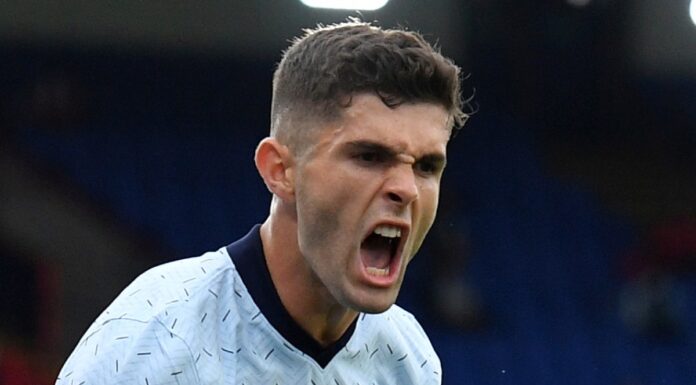