PAUL GREEN praised Millie Bright for volleying Chelsea to victory as they got their Champions League trophy chase off to a flier.

Bright’s effort helped the Blues seal a gritty 1-0 win against Paris Saint-Germain with another French giant beaten by an English side.

Blues general manager Green, who was Doncaster Rovers Belles director during Bright’s 2009 to 2014 spell at the club, said: “Millie used to be a striker when we were together at Doncaster.

“She must have been remembering that time when the ball came to her at the back-post.

“It was a fantastic finish, and I thought her overall performance as part of that defensive unit was really solid.

“She’s a top player and she certainly put in a top performance.”

The French champions were run ragged as the Gunners turned on the style to claim a memorable win. 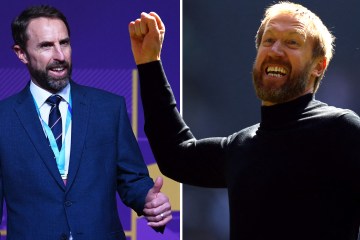 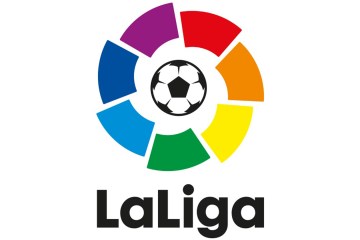 Goals in both spells saw Jonas Eidevall’s side dispatch the 15-time French champions.

Green believes wins for the Gunners and the Blues show the strength of the Women’s Super League with both sides laying down markers for their European rivals.

He added: “It shows how far the English league has come that ourselves and Arsenal have come to the top two teams in France and got two victories.

“Lyon have a lot of injuries at the moment so I’m sure they’ll be back.

“PSG are still a very strong team and they’re both very respected in Europe.

“It’s a really positive thing for the English league and does show how far it’s come.

“In years gone by it was probably unthinkable that teams would come to France and win games like this.

“Maybe five or six years ago the English teams wouldn’t have been in that position.

“It’s full credit to ourselves and Arsenal for the two performances.”

Emma Hayes, who is recovering from a hysterectomy, may not have been present on the touchline for her side’s first Champions League fixture this term.

But it was business as usual for her aces whose efforts were watched by Neymar at the Stade Jean Bouin.

Bright got the ball rolling in the first-half firing Chelsea ahead in the 27th minute after Sam Kerr tested Sarah Bouhaddi with a close-range effort in the first quarter.

The hosts were missing the services of star striker Marie-Antoinette Katoto who is recovering from an anterior cruciate ligament injury.

They looked to hit back in the second spell with Laurine Fazer firing a volley over the bar.

They began to pressure Chelsea in the final third with former Lyon defender Kadeisha Buchanan intercepting a 65th-minute cross from Kadidiatou Diani.

But the visitors held out to claim a gritty win and second spot in Group A. 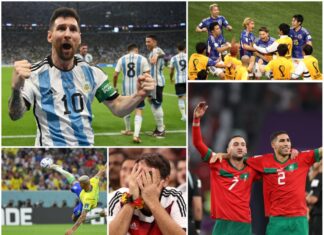