INCOMING Manchester United boss Erik ten Hag says he is “going to miss incredibly” the chance to compete in the Champions League next season.

A poor finish to the season means the Red Devils are out of contention for a top-four Prem finish.

Sixth-placed United now face a scrap with a West Ham side two points behind them for a Europa League spot.

Final-day results for United at Crystal Palace and the Hammers at Brighton will now determine who finishes sixth.

Seventh would see the Red Devils earn a place in the Europa Conference League’s final qualifying round.

But that will be a small crumb of comfort for the Old Trafford faithful who had high hopes for the season when club legend Cristiano Ronaldo rejoined from Juventus last summer. 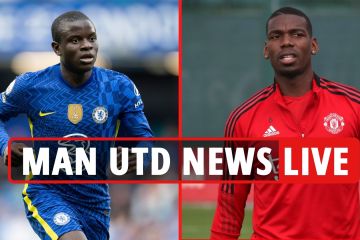 When asked about United’s failure to qualify for the Champions League on Sunday, outgoing Ajax boss Ten Hag admitted it was “painful”.

The Dutchman, 52, told Parool: “Manchester United will not play the Champions League next season.

“That’s painful for United – but also for me. It’s a competition I’m going to miss incredibly.

“But the fact that I’m going to work in the Premier League makes up for a lot. United has an enormous reach, worldwide.”

Ten Hag has just led Ajax to their third Eredivisie title in a row and the Dutch giants will compete in the Champions League again next season after reaching the last 16 in the current campaign.

He added: “I think I will encounter the same force fields at United as at Ajax, only a factor of three or four larger.

“There is something to gain. And the way that should be done, the club and I agree on that.” 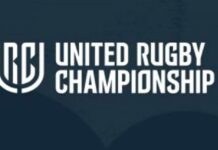 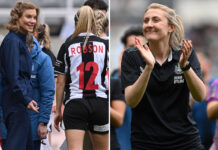 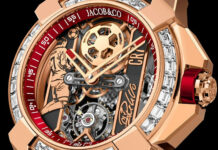 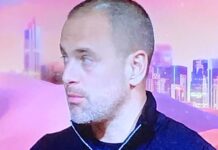 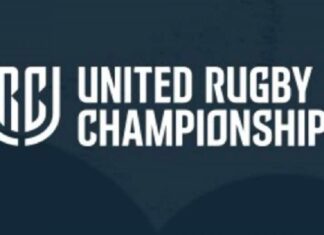 sportslatestnews - November 27, 2022
0
A pair of tries from Tom Stewart helped Ulster on their way to a 36-points to 15 bonus point win over Zebre last...