Mubarak Ganiu claimed the boy’s under 14 title, while Success Ogunjobi emerged champions in girl’s category as the 4th MP Tiger Tennis Junior Championship was rounded off at the Lagos Country Club, Ikeja on Sunday.

In a keenly contested final, Mubarak from Oyo state got the better of Seun Ogunsakin of Ekiti 6-4, 6-4 as both players continue their rivalry in the category with Mubarak ahead in their head-to-head confrontations.

In the girl’s under 14, Ogunjobi also lived up to her rating as one of the best in the category with a commanding 6-1, 6-3 triumph over Sarah Musa from the FCT.

Seyi Ogunsakin preserved Ekiti’s pride as he defeated Ayoola Oseni 5-3, 4-1 to cart home the top prize in the boys under 12, just as Khadijat Mohammed proved too hot for Ndidi Osagie to emerge champion with a 4-0, 4-1.

Nathaniel Aluko alongside Oshiga siblings Toluwashe, Temiloluwa and Tanitoluwa were rewarded for their encouraging displays at the four-day tournament, which drew about 120 players.

MP Tiger Tennis boss Paul Moses expressed delight at the standard displayed stressing it will continue to be at the forefront of developing young talents for Nigeria. He thanked the Lagos Country Club as well as the Nigeria Tennis Federation for supporting the tournament. 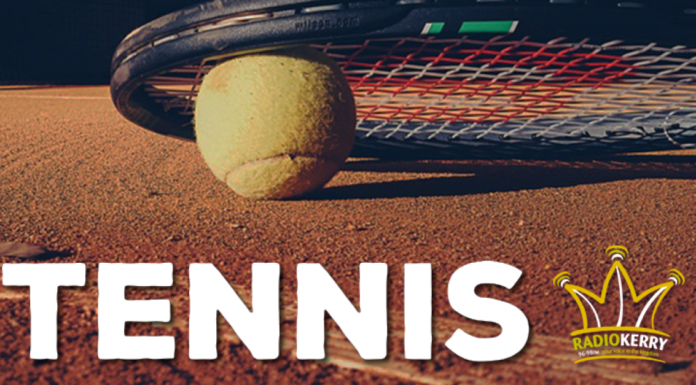 Man City fans raise more than £3,000 for anti-Uefa banner in protest over two-year...