Blondin captured her first career gold medal in the discipline with a time of six minutes 54.945 seconds, a new track record for the Alau Ice Palace in Nur-Sultan.

“Honestly, I’m a little bit surprised and still in denial that I won this medal, but it’s a good surprise,” Blondin said. “I was really patient during the entire race and put the same effort into every lap, and I think that’s what won it today. It was a really close podium finish and it’s really exciting to be on there again with a teammate.”

It’s the second time this season that Blondin and Weidemann have shared the podium. Weidemann finished first and Blondin third in the 3,000 metres at the opening World Cup in Minsk, Belarus last month.

“I think these results speak very highly of the team we are training with right now,” Weidemann said. “We have a lot of confidence, a strong training group and a very knowledgeable coach, which are all reflected in today’s medals.”

Alex Boisvert-Lacroix picked up a bronze medal in the men’s 500 metres, his first individual podium finish since the 2017-18 season.

“I am certainly very happy to have stepped on the podium today. It’s been too long since I won a medal,” Boisvert-Lacroix said. “After a difficult year last year, I worked extremely hard this summer to relieve my back pain and return to good health, and to see that I am back among the world’s elite gives me great comfort and pride.”

In other Canadian results, Laurent Dubreuil of Levis, Que., was sixth in the 500. He currently sits fourth overall in the World Cup standings for the distance.

The men’s team sprint did not finish their race after one of the Canadians fell coming out of a corner in the first lap. 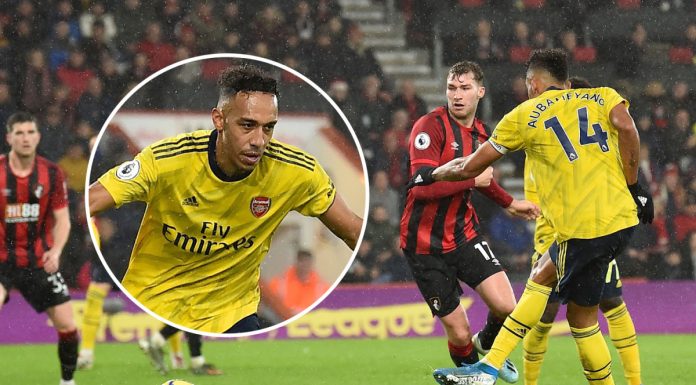 Robert Lewandowski shows off his incredible 2020 trophy haul while lying in bed after...