Nigeria’s Table Tennis legend, Olufunke Oshonaike, was on focus in yesterday’s edition of the World Table Tennis (WTT) magazine, as she was celebrated among others women for her unstoppable strength as she takes part in the Singapore Smash.

WTT wrote on Oshonaike, “she a mother of two boys, aged 19 and 15. “She trains to perfect her table tennis four times a week. She juggles multiple roles and still does not consider herself a superwoman. Oshonaike is simply a woman and proud to be one.

“Nigeria’s Oshonaike has overcome struggles outside of sport that no woman should have to face. Encounters with violence and abuse were present in her life from a young age and continued in to her adulthood. But she fought to keep going and achieving her goals, no matter the circumstances.

According to the magazine, “Oshonaike has not just survived, but thrived. The first woman to qualify for seven Olympic Games in table tennis, a 25-time national champion, 11-time African Games medallist and three-time continental champion, the 46-year-old Nigerian has a life story that has inspired and empowered women, especially as the world celebrates International Women’s Day today.

“It’s not just in her achievements, but how she went about them, which is impressive and pioneering. Oshonaike has won major titles while pregnant, not once but twice. At the 2002 African Championships, she won gold in both Women’s Singles and Mixed Doubles while she was pregnant. Four years later, while pregnant with her second son, she competed at the 2006 World Team Table Tennis Championships.

“I wanted to show women that being pregnant shouldn’t stop one from participating in the competition,” said Oshonaike, who is a strong advocate for a gender-equal world free of bias, stereotypes and discrimination.

“When I first started (playing table tennis), it was mostly the men who were competing. They believed that women should stay at home. But things have changed. Table tennis, especially for women athletes like me, has grown a lot.

“You see a lot of girls playing now, especially at WTT events. A lot of girls are speaking out. It was not like that before. We have lots of women doing wonderful things, and I’m proud to be a woman,” Oshonaike said.

A prize pool of $2,000,000 – the largest ever seen at an officially sanctioned table tennis event – awaits the world’s best players at the Singapore Smash. It also offers equal prize money, and the men and women’s singles champions will each walk away with a winner’s cheque of $100,000.

“I’ve been playing table tennis for more than 30 years now. When I started, it was not like this. But now, there’s equal pay in table tennis. We are getting the same amount as what the men are getting, and that’s very good. I like this gender equality. Things have improved.

“We have a lot of girls playing table tennis right now. The young, old ones and I’m one of the old ones,” said Oshonaike.

Her journey to Singapore continues the remarkable narrative of Oshonaike’s life. She survived a car accident barely a fortnight before arriving for the Singapore Smash.

“My car was totally smashed,” she says. “God has given me another chance. You would not believe that I’m standing here.

Now at the Singapore Sports Hub, Oshonaike is embracing the chance to compete. The Nigerian defeated local hope Pearlyn Koh in straight games 3-0 (11-6,11-8,11-8) to progress into her next qualifying round, where Hungary’s Leonie Hartbrich awaits. 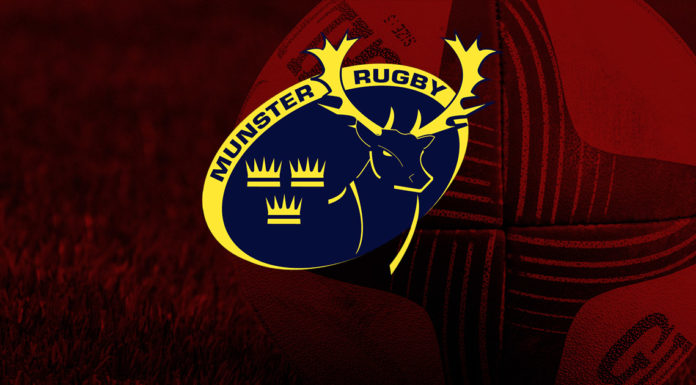 The passing of a champion, the world’s most decorated Paralympian, Curtis Lovejoy