Reigning US Open champion Naomi Osaka eased into the third round Thursday but Petra Kvitova crashed out as organizers sought to play catch up at Flushing Meadows following heavy rain.

Top seed Osaka proved too strong for 53rd-ranked Magda Linette of Poland, sweeping to a 6-2, 6-4 victory and setting up a potential showdown with 15-year-old American sensation Coco Gauff for a spot in the last 16.

Twenty-two singles ties were pushed back from Wednesday after a steady downpour limited play to the two principal show courts in New York, beefing Thursday’s schedule up to 54 matches across both halves of the singles draws.

Osaka wrapped up the opening set against last week’s WTA Bronx champion Linette in 30 minutes but endured a brief wobble, falling 3-0 down in the second, before reeling off six of the final seven games to advance.

“I’m really happy to not have to play a three-set match,” Osaka said.

Among the celebrities watching her match at Louis Armstrong Stadium were basketball legend Kobe Bryant and former NFL quarterback Colin Kaepernick, whose kneeling protest became a national symbol for objecting to racial inequality and social injustice.

“I’m really grateful they came out,” Osaka said. “It’s really cool. I honestly just wanted to finish as fast as possible because I didn’t want them to be out in the sun too long.”

Osaka awaits the winner between teenager Gauff, the world number 140 who reached the fourth round in July at Wimbledon, or 112th-ranked Hungarian qualifier Timea Babos.

Gauff can become the youngest woman to reach the last 32 in New York since Anna Kournikova in 1996.

– Nadal, Halep in action –
Andrea Petkovic knocked out Czech sixth seed Kvitova, a two-time Wimbledon champion, to reach the third round for the first time since 2015.

German world number 88 Petkovic, whose best US Open showing was a 2011 quarter-final run, strung together successive main draw wins for just the second time this season in a 6-4, 6-4 triumph.

“I’ve beaten her before in Grand Slams and big matches. That gave me the belief. That’s the most important part if you want to win,” said Petkovic, who next faces Czech Kristyna Pliskova or Belgian 25th seed Elise Mertens.

“She really played a good game. I don’t think I played that badly. I did have my chances, for sure, but somehow I just couldn’t make it,” Kvitova said.

Fifth seed Daniil Medvedev, who owns an ATP-best 45 wins this season, was to face Bolivia’s Hugo Dellien, while Germany’s Alexander Zverev was attempting to match his best run here against American Frances Tiafoe.

Three-time US Open winner Rafael Nadal takes on Australian wildcard Thanasi Kokkinakis in the evening session at Arthur Ashe Stadium, where reigning Wimbledon champion Simona Halep was due to face American Taylor Townsend in the afternoon. 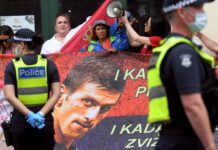 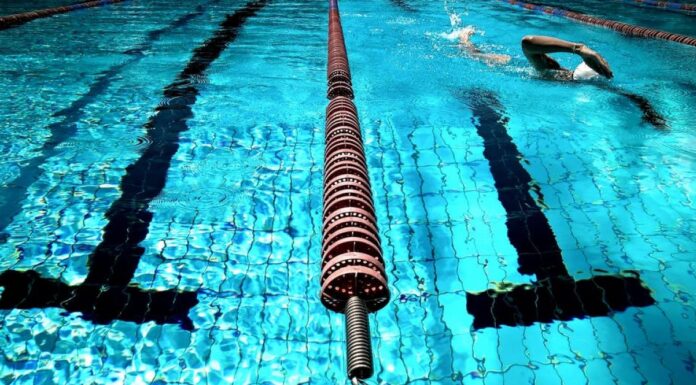