Naomi Osaka remained the picture of calm answering questions on Wednesday after staging a 4-6, 6-3, 6-4 comeback victory over Coco Gauff to reach the third round of the WTA Cincinnati Masters.

The shy Japanese second seed’s anxiety over attending obligatory post-match media conferences was nowhere in evidence as she explained possible reasons for her emotional crisis, which erupted three months ago when she withdrew after playing one match at Roland Garros.

She said that speaking with reporters was damaging her mental health.

“With everything going on in Haiti (her father’s homeland) and Afghanistan, things are really crazy,” the four-time Grand Slam winner said.

“It’s crazy for me to be in the US hitting a tennis ball and people come and watch me play.”

Osaka, who grew up in New York, sounded as if she is trying to come to grips with the mental issues that had been bothering her recently, ones that sent her away from the game from Paris until the Tokyo Olympics last month.

This is her first event since she went out in the third round at the Games.

“I wonder what affected me so much and made me not want to do media. (Maybe) I was scared of bad headlines (if she lost),” she said.

“I should feel like I’m winning (in life), having people come to watch me is an accomplishment.

“But that started not being an accomplishment for me — I was ungrateful.”

Osaka said coping with Covid-19 might also have been a factor.

“Some of the stress may have come from living in Covid (tennis) bubbles and not seeing (outside) people,” she said.

The issue flared again this week in her first Cincinnati news conference, with a straightforward query causing her to burst into tears before composing herself and getting through the session. 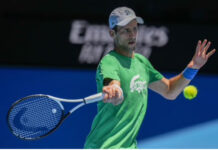 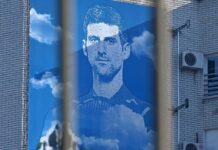 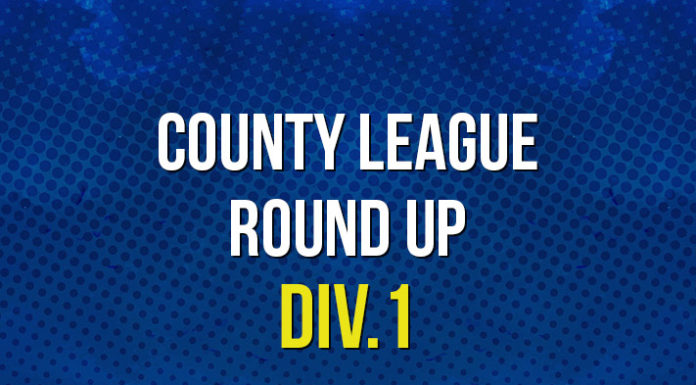