Japanese sensation Naomi Osaka, Novak Djokovic and Rafael Nadal said Sunday they remain keen to compete in the delayed Tokyo Olympics, and would be guided by what the health experts tell them.

Japan’s Naomi Osaka is keen to compete in her home Olympics. Photo/ AFP

Organisers are still adamant the Olympics can be held safely even if the coronavirus is not under control by the time the flame is lit on July 23.

Three-time Grand Slam champion Osaka dmitted being worried by a recent poll that found 80 percent of the Japanese public were opposed to Tokyo hosting the event this year because of the pandemic.

Large parts of Japan are currently under a state of emergency to tackle a spike in coronavirus cases, with borders closed to almost all foreigners.

“My concern would be the general safety of everyone else because you’re opening the country,” Osaka said. “Everyone is flying in from different places. I would just want the public to feel safe.”

The 23-year-old has been the poster girl of the 2020 Olympics and still hopes to represent Japan at her home Games.

“I will stay in my room for two weeks to play the Olympics,” said Osaka, who lives in Florida.

“I missed out on the last one. Playing in Tokyo would be very special to me.”

“What we have to do is just follow the instructions of what the people who really have the right knowledge of all this stuff give to us,” he told reporters on Sunday.

The Spaniard said mandatory quarantine ahead of the Olympics would be hard to squeeze into the congested tour schedule.

“Combining our tour with another 15 days of quarantine to play Olympics,” he said. “It looks difficult to fix it in our calendar.”

World number one Djokovic has played in three Olympics, winning a bronze at the 2008 Beijing Games, calling it “the greatest honour” to represent Serbia at “the oldest and most traditional event in the history of sport”.

He too is keen to be in Tokyo.

“I am personally planning to go for the Olympic Games. I’m really hoping that the Olympics will happen,” he said.

“It’s going to be a lot of people obviously. Far more than a tennis tournament. It’s obviously not up to me to talk about organisation or what can be done, should be done, what will be done.”

World number nine Petra Kvitova, who won bronze in the women’s singles in Rio, described the Olympics as a “fifth Grand Slam”.

“I hope that the Olympics really will happen, for sure,” she said.  “For me, the Olympic Games is very important.”

Second-ranked Simona Halep, who competed at the 2012 London Games but skipped Rio in 2016 due to concerns over the Zika virus, said vying for her first Olympic medal was her top priority this year.

“The main goal is a medal at the Olympics, to go there and be able to compete at the highest level,” she told the WTA website. 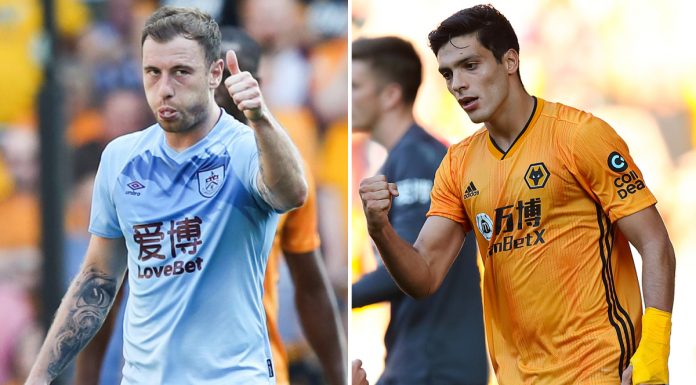