Organisers of the SNEPCo National Junior Championships have revealed that this year’s Junior Tennis Masters, featuring the best four players in the boys and girls’ 12s and 16s categories, will begin tomorrow at the Luik Tennis Recreation Centre, a country club in Lekki Phase One, Lagos.

The organisers, International Tennis Academy (ITA), said the players were selected based on their performance at the recently concluded MTN Junior Tennis League, with wild cards for the number ones in the U-10 and U-14 categories.

“The aim is to isolate the top players in the age categories and motivate them to aspire for excellence at the senior level at the shortest possible time.

“We also hope that it will challenge those who did not qualify, when they see the special treatment given to these ones, to work harder to improve their skill level,” a statement from the ITA said.

The highlights of the SNEPCo Junior Masters is expected to come in the boys’ U-16 category, which will feature winner and runner-up of the MTN Juniors, Mubarak Ganiyu and Seun Ogunsakin and the girls’ U-16s, which has fast improving Etoro Emmanuel from Akwa Ibom and Khadijat Mohammed from Abuja, as well as the girls’ U-12, which will showcase Benin City-based super talented Lorelay Holzendoff, who easily won the MTN Junior Girls U-12 title, but will have to face Fego Ayetuoma from Rivers State, who missed out due to school exams.

The tournament is planned to end on July 30 with a grand finale. 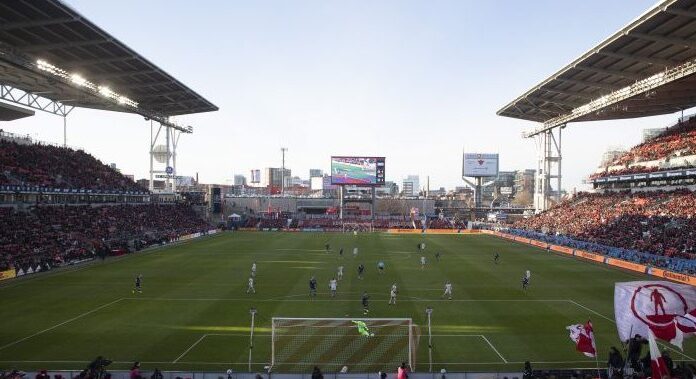