Daniel Oresanya and Mofope Akinyemi at the weekend won the U-18 boys and girls’ categories respectively of the 2019 Leadway Assurance Summer Tennis Clinic, which came to an exciting end at the Ikoyi Club 1938Tennis Section.

Oresanya, competing in his last junior tournament at the club, bagged a convincing 3-0 win over his junior sibling, David Oresanya, while Akinyemi proved that her victory at the Easter version of the clinic held in April was not a fluke, as she also triumphed 3-0 over Nifemi Ransome-Kuti.

The boys’ U-12 top prize was won by Tito Eberendu, who defeated Mayo Orungbeja, just as Adesola Odeyemi got the better of Denissa Mandela to clinch the girls’ U-12 title.

CEO Leadway Assurance PLC, Tunde Odukale expressed delight over the successful completion of the programme, restating his firm’s commitment to do more in subsequent editions.

He said: “Leadway Assurance PLC is synonymous with providing the best cover for life and properties and as such we will not hold back in our desire to provide a platform for our young ones, who want to be global sports stars to realize their dreams.

“In this regard, we will ensure a deeper commitment to this programme.”

Tennis section chairman, Abimbola Okubena declared that the clinic would serve as a springboard for junior players to rise to stardom.

He pledged that more efforts would be put in place to ensure that the kids develop rapidly to match the standard of their peers at international level. 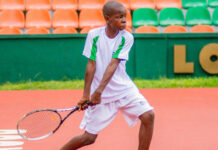 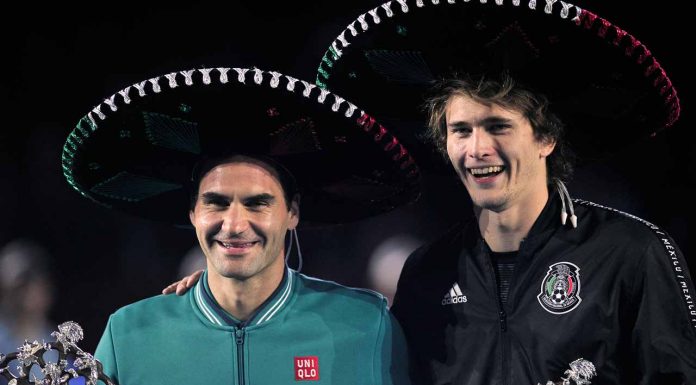 Kerry to reveal team on matchday