Serena Williams stepped onto a hardcourt for the first time in a year and a half on Monday and fought through for a 6-3, 6-4 victory over Spain’s Nuria Parrizas Diaz.

The 40-year-old American was competing in only her second match this season in defeating the 57th-ranked lucky loser to reach the second round.

Williams earned her first victory since last season at Roland Garros, some 14 months ago.

The relieved 23-time Grand Slam winner said the victory boosted what had been fragile confidence after her long periods of recent competitive inactivity.

“I guess there’s just a light at the end of the tunnel. I’m getting closer to the light,” she said.

“I can’t wait to get to that light. I love playing though, it’s amazing but I can’t do this forever.

“Sometimes you just want to try your best to enjoy the moments and do the best that you can.”

The opening match took two hours, with the veteran winning a 25-minute game to level 4-4 in the second set.

She then served out for victory as she plays the event for the 10th time.

Williams earned her first title in Canada in 2001 and her third and most recent nine years ago.

She defeated Diaz with seven aces and saved seven of the eight break points she faced.

Williams last played in Toronto in 2019, when she had to retire injured after four games to hand over the final to local Bianca Andreescu.

“It’s great to be back in Toronto, I didn’t know if I would be able to play here again,” she said.

“This being one of my favorite stops on Tour, I was really happy to be here again.”

Another multiple Grand Slam champion also advanced on opening day, with Simona Halep sweeping the opening seven games on her way to a 6-0, 6-2 victory over Donna Vekic to also reach the second round.

Romania’s former number one and two-time Canadian champion lost no time in collecting her triumph over the number 82 qualifier in 62 minutes on a day where rain threatened.

Halep, ranked 15th, handed Vekic a 10th defeat in her last 11 matches against a top-20 opponent. The Croat last defeated a member of the ranking elite at the Olympics last summer when she put out No. 3 Aryna Sabalenka.

The 15th seed leads the WTA with the most career wins at 1000-level tournaments on 180, ahead of Victoria Azarenka and now-retired Caroline Wozniacki on 177.

Canada’s US Open finalist Leylah Fernandez, out injured since Roland Garros in May, made a winning return with an opening defeat of Australian Storm Sanders 6-4, 6-7 (2/7), 6-3 after two hours and 41 minutes. 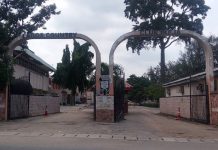 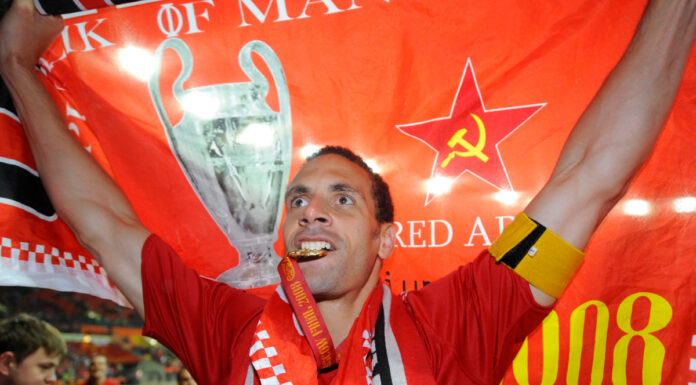 Best free transfer XI that Premier League clubs could snap up for nothing including...