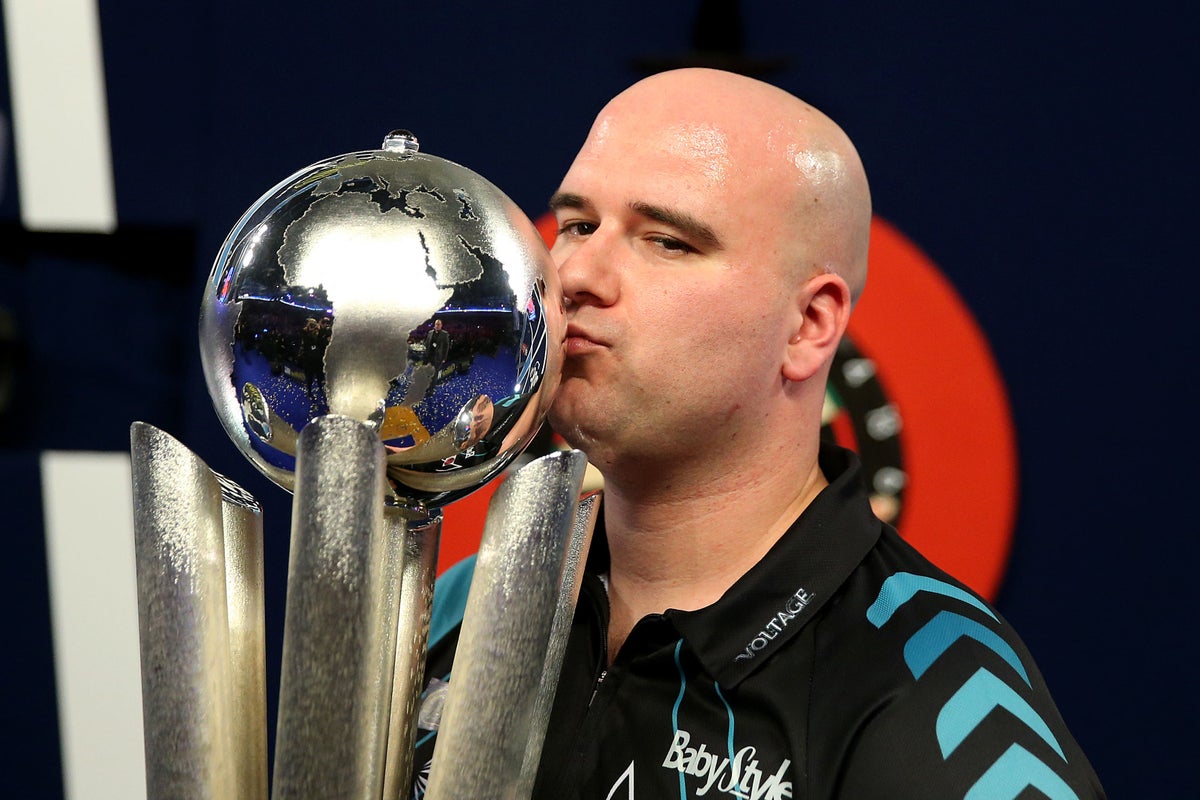 Cross turned off ‘The Power’ for the final time as he followed up his semi-final win against defending champion Michael van Gerwen to deny the retiring Taylor a 17th world title in a 7-2 victory.

Most darts fans had never heard of Cross 12 months previously as he plied his trade as an amateur player while working as an electrician in Hastings.

It was his second tilt at a darting career, having previously stopped playing for 18 months following the birth of the first of his two children.

The decision to return to the oche was an inspired one by the Pembury-born thrower, nicknamed ‘Voltage’ owing to his former career.

He had enjoyed a life-changing 12 months on the PDC circuit after hanging up his tools in favour of picking his darts back up.

After reaching the last 32 of the 2016 UK Open as an amateur, Cross had set the world alight since earning his tour card at the start of 2017, surging up to number six in the rankings and into the World Championship final at his first attempt.

Taylor awaited, aiming to bring the curtain down on his illustrious career with a 17th world title. But he was blown away by the 27-year-old, who produced a superb display to land the trophy and £400,000 prize.

Cross averaged a remarkable 107.67, hit 11 maximums and had a checkout percentage of 60 to leave Taylor shell-shocked.

The 20th seed had already won the hearts of the Alexandra Palace crowd after emerging victorious from one of the greatest matches in World Championship history.

Taking on world number one Van Gerwen, Cross produced a performance beyond his years to edge an 11-set thriller in sudden death and earn a shot at the title.

Cross admitted before the final that he was up against his “favourite player” in Taylor, who had won his first world title eight months before Cross was even born. 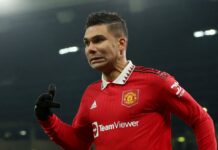 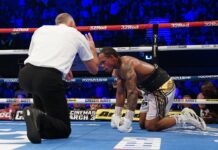 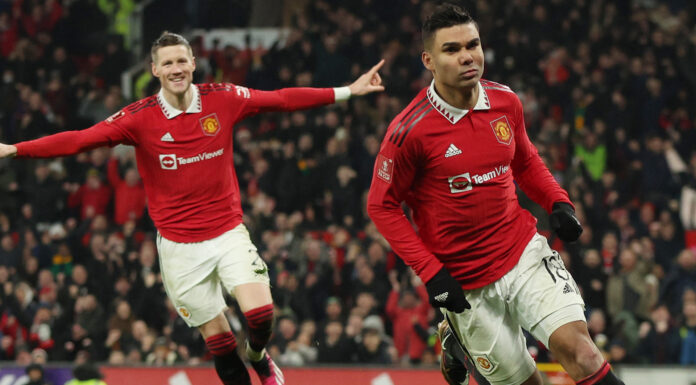