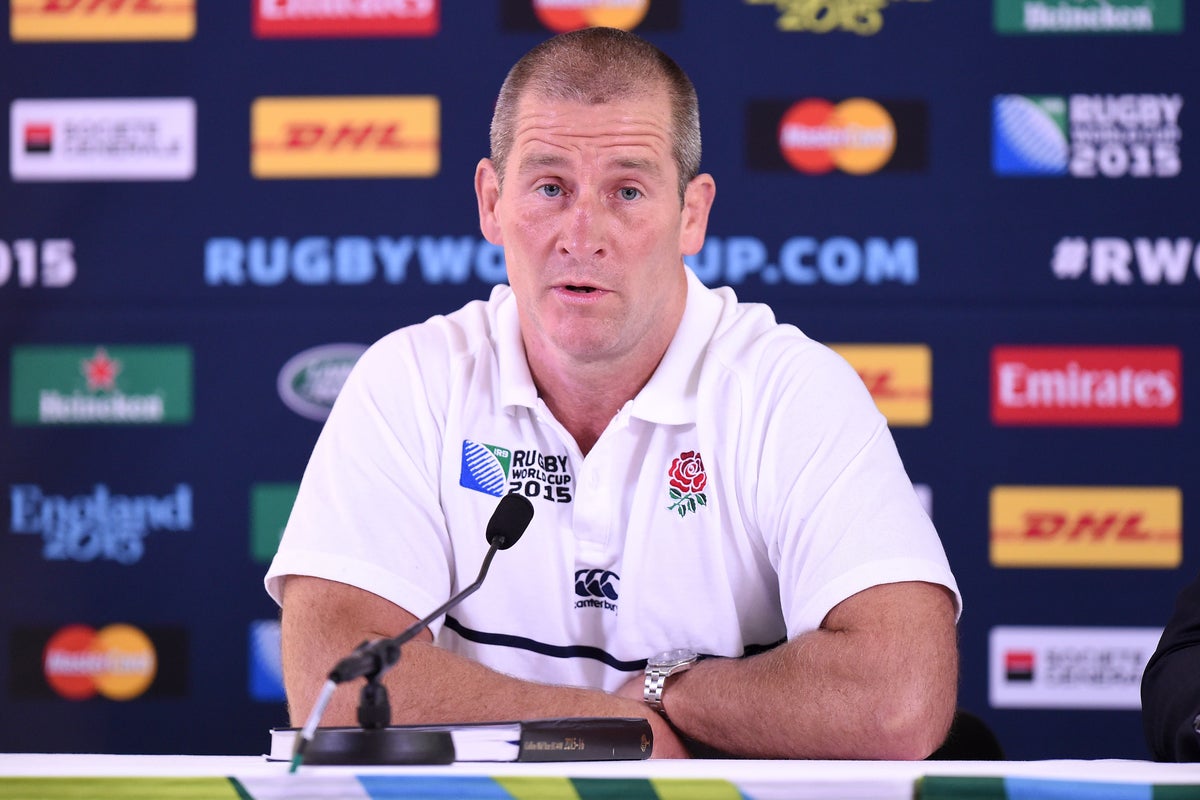 Stuart Lancaster resigned as England head coach on this day in 2015 after their dismal Rugby World Cup campaign.

England became the first host nation to be knocked out at the pool stage after defeats to Wales and Australia, and following a Rugby Football Union review Lancaster paid the price.

The former Leeds Carnegie director of rugby, then 46, had signed a new six-year contract in October 2014 having succeeded Martin Johnson in the role in 2012.

But his position became untenable in the wake of England’s disappointing World Cup display, while dressing-room leaks and training-ground arguments had also made front-page news.

After stepping down, Lancaster said: “I ultimately accept and take responsibility for the team’s performance.

“I took on the role in difficult circumstances and it has been a huge challenge to transition the team with many hurdles along the way.

“However, I am immensely proud of the development of this team and I know that there is an incredibly strong foundation for them to progress to great things in the future.”

RFU chief executive Ian Ritchie said: “The Rugby World Cup was hugely disappointing for everyone associated with the England team and the subsequent review into the team’s performance was always intended to be extremely comprehensive, which it has been.

“Following the review, Stuart and I met, where we agreed that he should step down as head coach. This was subsequently ratified by the RFU board.”

Lancaster won 28 of his 46 games as England head coach, but failed to win the Six Nations.

The RFU appointed Eddie Jones as Lancaster’s successor in November 2015 when the Australian signed a four-year deal to become England’s first head coach from overseas. 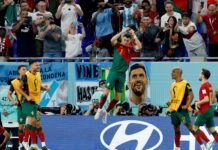 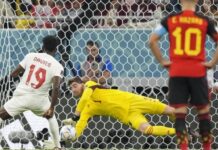 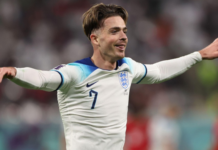 Who is Jack Grealish’s young friend Finlay and what does the celebration mean? 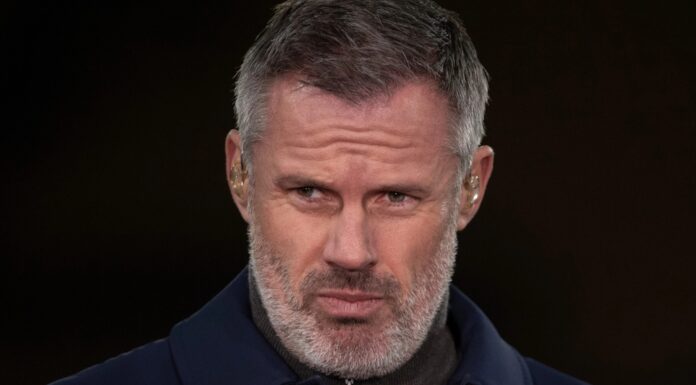 ‘A shock and a worry’ – Jamie Carragher expresses Liverpool fears as sporting director...