Olivier Giroud has revealed that Mesut Ozil used to wind him up in Arsenal training by jokingly boasting about being a world champion.

The pair spent over four years together at the Emirates Stadium before Giroud departed for Chelsea in January, Ozil winning the World Cup with Germany during that time.

The playmaker may have had a miserable time in Russia this time around but it was a whole different story in 2014, where he played a key role as Germany lifted football’s biggest prize in Brazil. 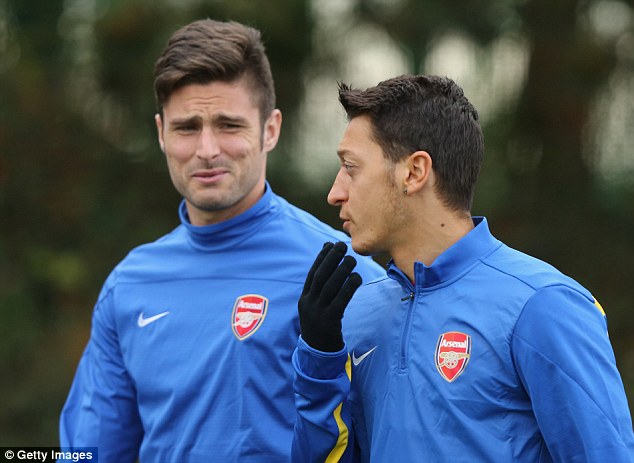 And Giroud has spoken of how Ozil was always quick to remind his Gunners team-mates of this success whenever things did not quite go his way on the training ground.

‘I evolved with Germans at Arsenal and I was so jealous of them,’ said the Blues striker, who started for France as they beat Croatia to win the World Cup in Moscow on Sunday. 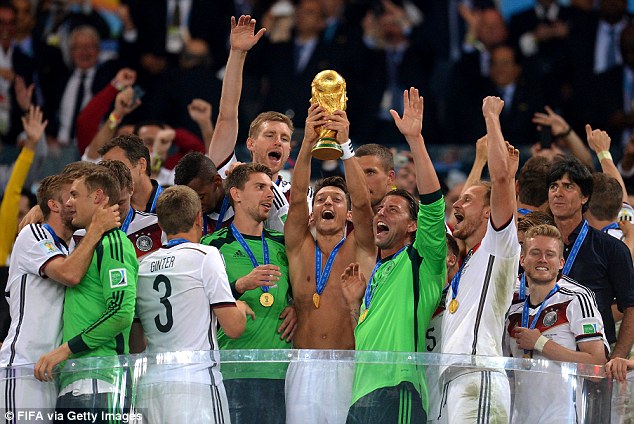 Giroud started six of France’s seven games at the 2018 World Cup but failed to get on the scoresheet. However, the forward still believes he played a big part in his team’s triumph.

‘As an attacker, my job is to put it in the back of the net,’ he acknowledged to BFM TV.

‘It is true that against Belgium, I was unrealistic, but I worked a lot for the team. Just trying to make an impact.

‘I scored a lot before the World Cup, I do not want to stop there, the most important thing is to be decisive. I have been in several matches.’ 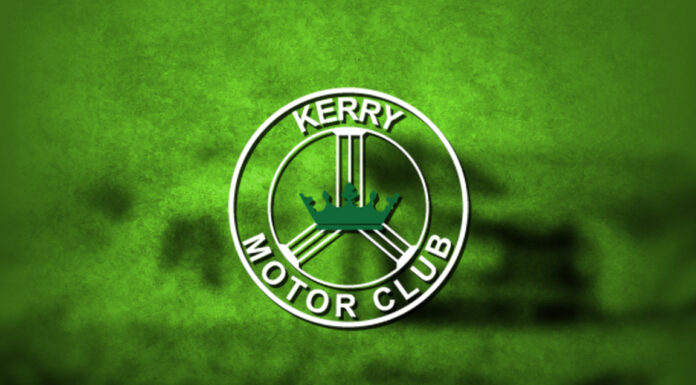 Solskjaer reveals Scott McTominay played with ONE EYE in first half of Man Utd’s...