Gbolahon Okuneye and Tolu Onakoya at the weekend won the men and women categories of the NSIA Insurance Table Tennis Championship held at the Ikoyi Club 1938 Table Tennis Section.

The championship, which was organised by NSIA Insurance to help raise the awareness of table tennis and also promote healthy lifestyle among members of the Ikoyi Club Tennis Section, was filled with excitement, as a total of 56 players, comprising 46 men and 10 women players competed in various categories.

The winner of the men’s ‘Premiership’ category, Gbolahon Okuneye beat Femi George to win the event, while Femi Ajayi and Ademola Ajibona both earned the third position.

In the men’s championship event, Ayo Ogunyinka was crowned champion, Ebiye Sofimeari won the second spot, while Jide Ogunleye and Abiodun Aderoju were also joint winners in the third position.

The most improved players of the event were Femi Ajayi in the singles category and Bayo Afolabi in the veterans’ category.
Jide Banjoko was named most senior player of the event.

Speaking after the championship, Sylvia Henry–Tochukwu, Head Brands, and Corporate Communications, NSIA Insurance, said the firm decided to sponsor the table Tennis event as a way of promoting the game and also encouraging people to exercise their bodies as they get older through taking part in sporting activities.

She assured that the insurance company would keep promoting sports at any level in the country.

Chairman, Ikoyi Club Table Tennis Section, Chief Olajide Ogunleye, who thanked the participants and the sponsors for making the event successful, declared that the section would always be at the forefront to continue promoting the game of Table Tennis.

“I am delighted that the Table Tennis event ended well. Our top priority is to ensure our members keep fit and also continue to excel in Table Tennis. We have one of the best Table Tennis facilities in Africa at the club level. So, this always propels members of the club to train and play every day. The club also organises training programmes for children as a way to catch them young,” he said.

Captain of Ikoyi Club’s Table Tennis Section, Tony Aruede commended his teammates for putting up outstanding performance at the event and promised that more competitions would be organised next year to continue raising the profile of Table Tennis in the club. 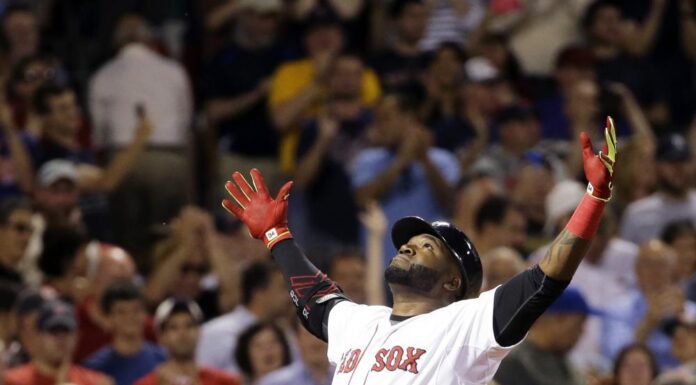