One of the country’s best under-12 players, Seyi Ogunshakin, lived up to billing on day one of the ongoing Azimuth Shipping Lines Limited Junior Tennis Championship, which served off yesterday in Lagos.

The promising youngster from Ekiti State won both of his matches in straight sets to advance to the quarterfinal stage on a day the 12 and under players held sway at the Lagos Lawn Tennis Club, Onikan.

Ogunshakin beat Abednego Godwin 4-0, 4-0 in the second round and looks sure of making the the semifinals of the tournament, which will fetch winners and runners-up education grants of N100, 000 and N50, 000 respectively.

In the girls’ event, Ndidi Osaji, is coasting easily to a semifinal spot as she also won both her matches yesterday. Benjamin Favour, Vanessa Inyang and Mofifunoluwa Atilola are also some of the promising stars at the ongoing event, which has attracted about 300 players from over 20 states of the federation.

The players in the 14 and under category will start competing today, while the 16 and under will kick off tomorrow.

According to Tournament Director, Richard Inyang, “The quality in this year’s competition is mind-blowing and we have only just started. The figure I gave earlier about the attendance will rise at the end of the day because more children are still looking to take part in the competition.

“We are happy with the turn-out and we hope to keep up with the level of competition for prizes and honors at the tournament.” 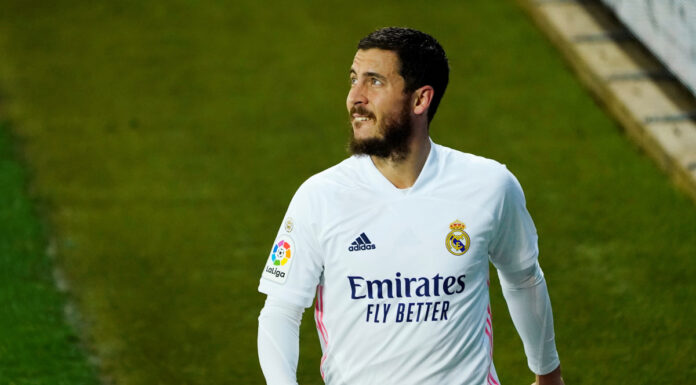