Nigerian tennis faithful, who witnessed the final of the 2020 CBN Junior Tennis Championships at the Lagos Lawn Tennis Club, Onikan, last weekend, left the venue satisfied with the superlative performance displayed by the young lads. Seun Ogunsakin, a JSS 2 student of Christ School, Ado Ekiti was the major actor of the day.

At 11 years, Ogunsakin displayed skills unbelievable of a teenager. He won the U-14 Boys title, beating Mohammed Idris from the Federal Capital Territory (FCT), but for majority of the spectators, that was not the main attraction.

The left-handed Ogunsakin, fondly called ‘Nadal’ by his admirers, was a delight to watch. With his fantastic service, double hand rallies and deft touches on drop shots, the young lad became the toast of the fans inside the Centre Court of the Lagos Lawn Tennis.

At the beginning of the game, Ogunsakin was a bit naive, allowing his opponent, Idris, to break his service. But the Ekiti young lad soon showed why he is called ‘Nadal’ of Nigerian tennis. With his deft touches, double hand rallies, laced with energy and determination, Ogunsakin gained control at the Centre Court.

The left-handed Ogunsakin dragged his FCT opponent from one end of the court to the other until the taller Idris pulled a shoulder, which forced him to retire. Ogunsakin won the tie 8-2. The spectators, including CBN Acting Director, Corporate Communications, Osita Nwanisobi, who represented the Governor, Godwin Emefiele, Atlanta ’96 Olympics gold medallist, Chioma Ajunwa and President of Nigeria Basketball Federation (NBBF), Musa Kida, applauded.

Ogunsakin instantly became a hero, with many camera-waving journalists jostling to interview him.

After receiving the CBN Boys’ 14 category trophy, dark-complexioned Ogunsakin settled down for a chat with The Guardian.

Surprisingly, he said he does not look up to any of the global stars for inspiration. “I model my playing style after Rafael Nadal, but I don’t want to be like anybody. I want people to be like me.”

Their proud father, Akinwunmi Ogunsakin, a civil servant in Ekiti State, said his dream is to see his children become champions in global tennis.

The senior Ogunsakin revealed how he made the children to absolve lessons of ‘conditioning’ at their infant stage. “They were still crawling when they started learning about conditioning. I tied a tennis ball to their bed to draw their attention to the sport, and as young children, they tried as much as possible to catch the ball. By the time they were walking, they had gone through stages of conditioning, and they built on it.

“I am a tennis coach, and I have produced several young champions for Ekiti State. Last year, we got 24 trophies for the state, and in 2018, we got 18 trophies. The major problem we have is lack of balls and tennis rackets to train the children. Though the government of Ekiti State is trying its best, I want corporate Nigeria to emulate CBN by organising more competitions for the children. I know that the future is very bright for the game of tennis in Nigeria.

“Now, my two children, Seun (11 years) and Seyi (nine years) play two years above their age because I want a situation where they will be able match any opponent of the age grade by the time they meet inside the tennis court,” the senior Ogunsakin said. 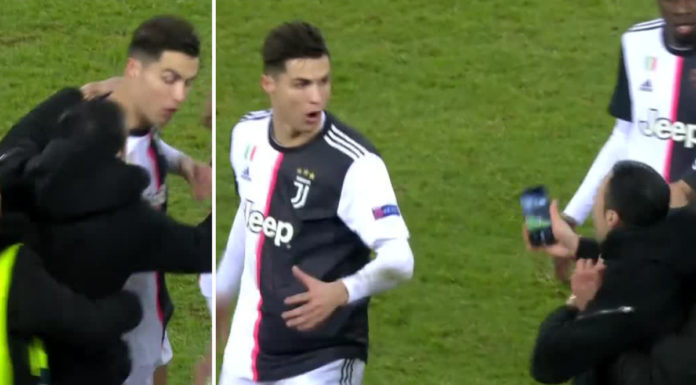