Britain’s Lewis Hamilton has finished third at a chaotic Hungarian F1 Grand Prix – taking the lead in the drivers’ championship.

The title-holder went from first to last after an opening lap crash involving Lando Norris and Max Verstappen. 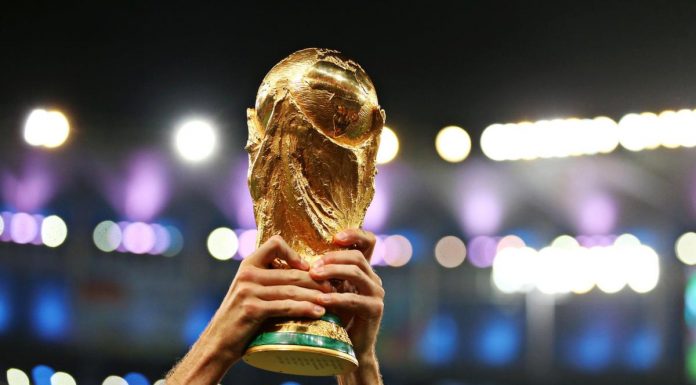 What is the World Cup trophy called, how much gold is in it, and where is the original cup now?