Former National Table Tennis Coach, Babatunde Obisanya has expressed happiness over Aruna Quadri’s recent deal with a German club, saying the deal would improve his game and make him a better player.

Quadri ranked as the world’s number 18 player recently signed for TTC RhönSprudel Maberzell Fulda club based in the Central of Germany for next the season, which begins in September 2020 for Germany’s elite division of the Bundesliga brokered by WEOAllSports.

Speaking to The Guardian yesterday, Obisanya said Germany has a unique way of promoting sports through her technological advancement available to both men and women in various fields.

“Generally speaking, Germany has a kind of scientific approach to sports and table tennis is not an exception. Quadri’s move to Germany is a good thing when compared to his former base, Portugal. There are more clubs in Germany than in Portugal and likewise better players where the competition will be fierce.

“Quadri’s new club in Germany is a deal I will say is better late than never and I want to believe this will be a kind of an advantage for him. I wish we had young players who can take advantage of that because if one can play in Germany for four to five years, one can be rest assured of becoming a force to be reckoned with,” he said, adding, “I even discovered that most of the Egyptians are in Germany and maybe this will even afford him the opportunity to play with some of the best players in Germany.

“We will watch and see what his new club turns out to be. And the only thing one can wish him is good luck in his new endeavour.” 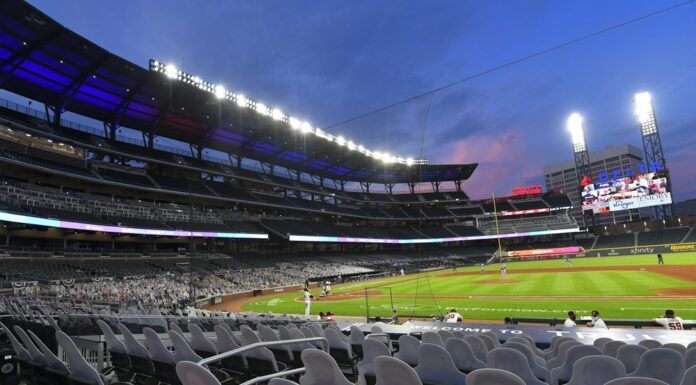 Djokovic clocks 334 weeks at number one in ATP rankings