Speaking to The Guardian yesterday on Quadri’s recurring poor results against lower ranked players in major championships, Obisanya said it takes more than an individual effort to excel at major championships, adding that Quadri has always been denied of the support he needs to excel.

“Expectedly, Quadri crashed out again to a lower ranked player when he was expected to scale through the hurdle easily. And like I have always said, he is just an individual player.

“No matter how good you are as an individual player, you need a combination of supports for you to excel. Quadri is not having the desired technical support both at the federation and government levels. If you had watched the match, it was clear Quadri was all alone. There was no coach, nobody around to support him technically or otherwise. It is just like in the media setting, where you have the editor, he still needs the support of other staff around him to be able to succeed,” he said.

According to Obisanya, players need technical, moral and psychological support to maintain their top position or move higher ahead of others.

“No doubt, Quadri is a good player, but lack of the essential support will not help any top star get to his desired level in the game,” he stated. 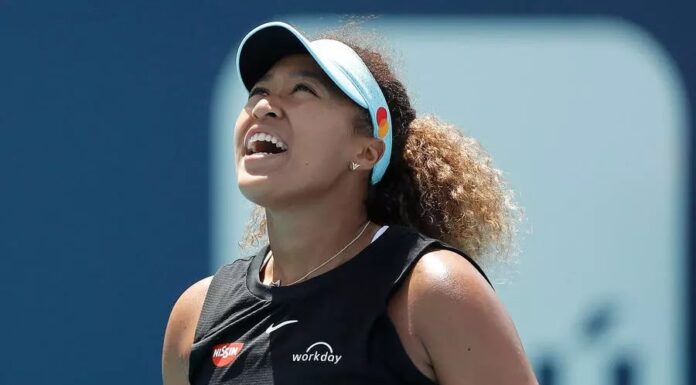 Osaka dumped out by Muchova in Madrid second round