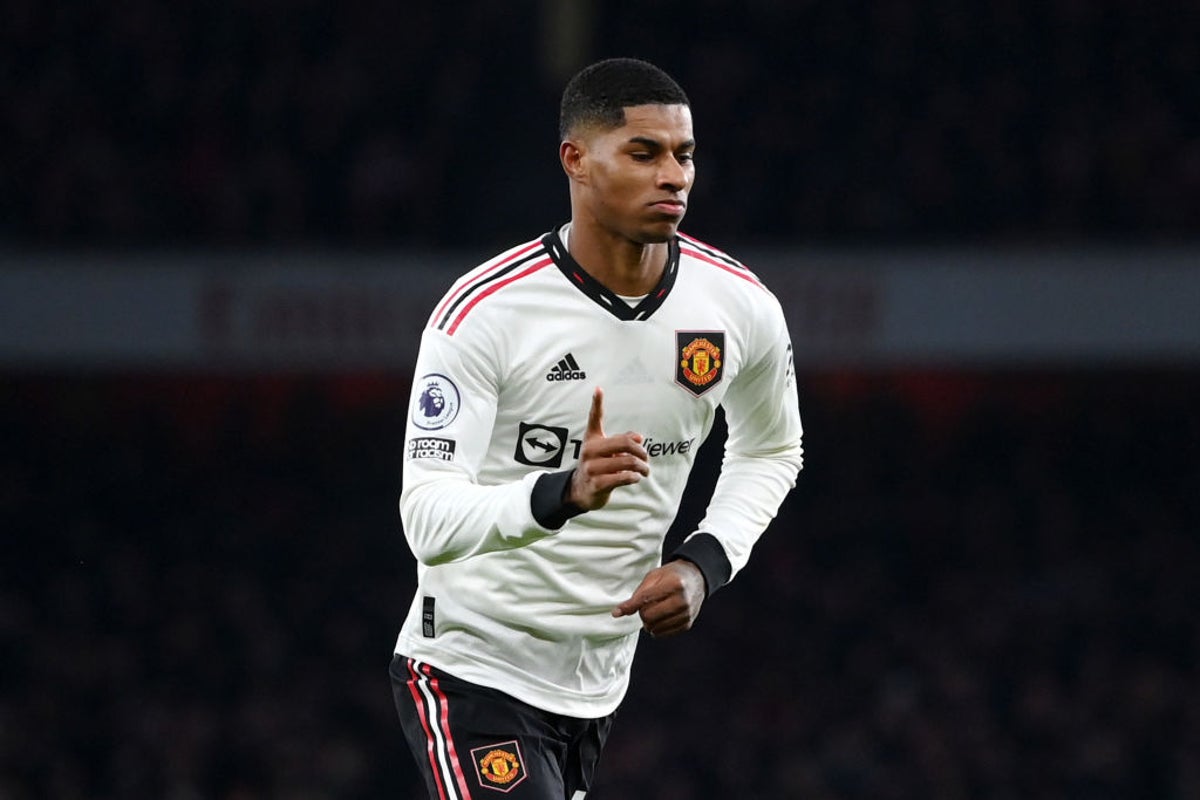 Manchester United travel to Nottingham Forest in the first leg of the Carabao Cup semi-finals tonight as Erik ten Hag looks to steer his side one step closer to ending their trophy doubt.

United have not won a trophy since 2017 – their longest drought in 40 years – but are two matches away from getting the chance to end their six-year wait for silverware.

Forest have reached their first League Cup semi-final in 31 years and after ending their wait for top-flight football Steve Cooper’s side will be hoping to give their fans another occasion to savour.

Forest are 13th in the Premier League but they were beaten 3-0 by United in December. Ten Hag’s side were beaten by Arsenal in a 3-2 thriller on Sunday.

United are a resurgent force under the Dutchman and had won nine games in a row before being held at Crystal Palace and losing away to Premier League leaders Arsenal last week.

“It’s the best feeling you can have winning a trophy,” Ten Hag said. “I had the luck in my career to win some trophies and it’s magnificent, especially for the fans.

“It’s so great and I think the fans here have some experience, especially the older ones. But now it is a period Manchester United didn’t win trophies and it is too long ago. We are aware of that fact and we have to do everything to bring a trophy in.”

When is Nottingham Forest vs Manchester United

The match will kick off at 8pm GMT on Wednesday 25 January.

Is Nottingham Forest vs Manchester United on TV?

It will be shown live on Sky Sports Main Event and Sky Sports Football, with coverage starting from 7pm.

Forest will be without Dean Henderson, who is out with a thigh injury but could not have played against his parent club anyway. Chris Wood is cup-tied after already appearing for Newcastle in the competition this season. Taiwo Awoniyi and Moussa Niakhate are among the injury absences.

Casemiro is available again for Manchester United after missing the defeat to Arsenal due to suspension, but Diogo Dalot, Jadon Sancho and Anthony Martial remain out.