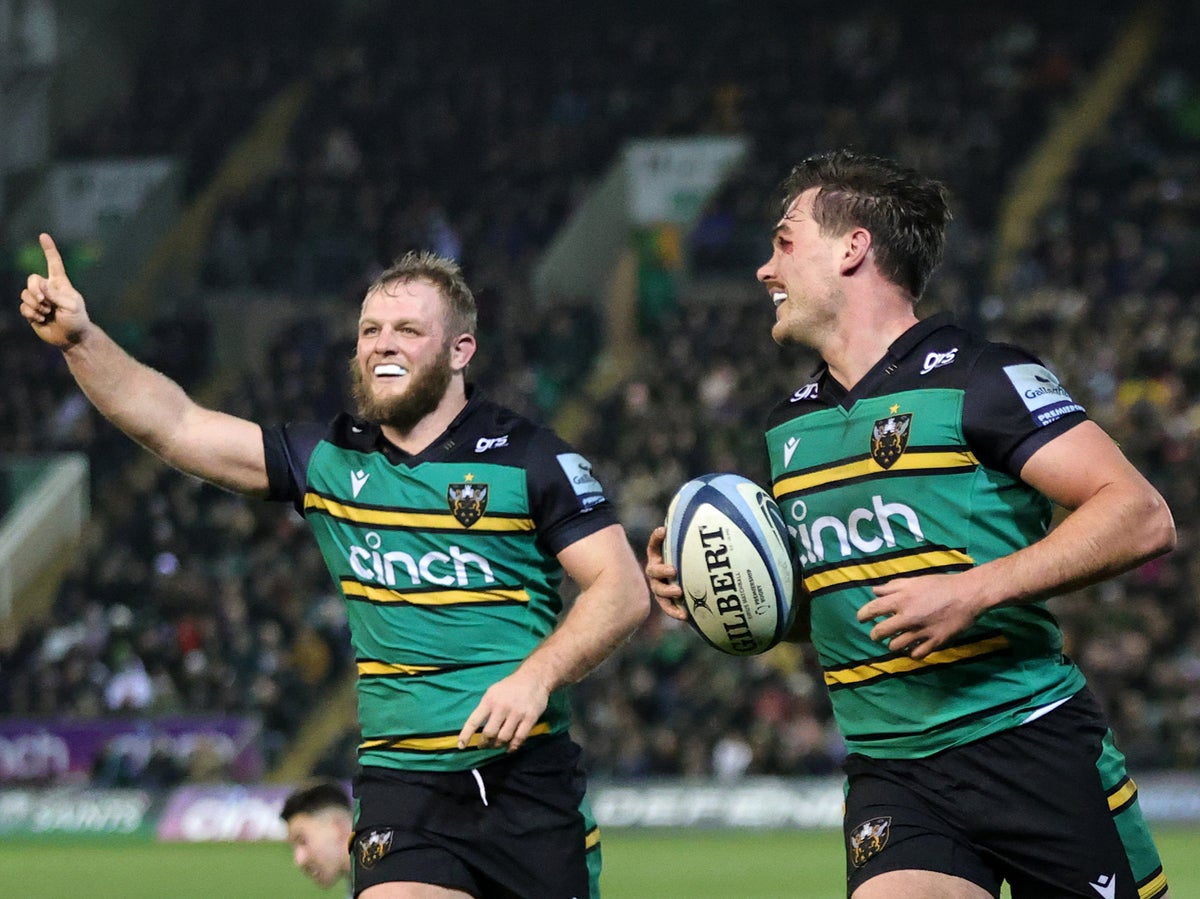 Northampton emphatically ended a run of four successive defeats in the Gallagher Premiership and Heineken Champions Cup by beating Harlequins 46-17 at Franklin’s Gardens.

Quins, beaten at home by Bristol five days ago, were outgunned in all departments as Northampton moved up to fifth in the Premiership, two points behind their opponents.

Despite retaining their place among the top four, Quins were way off the pace as Saints dominated from start to finish.

Saints were quickly out of the blocks, with scrum-half Alex Mitchell prominent, and they took a fifth-minute lead when patient phase-play resulted in a try for Waller that Smith converted.

Mitchell was again the architect, probing and darting in and around Quins defenders, before an unmarked Ramm crossed wide out and Smith kicked a touchline conversion.

Northampton were guilty of squandering chances, letting Quins off to a large degree, although a third try arrived on the stroke of half-time.

Ramm was again the scorer after he linked impressively with Tommy Freeman, and Saints led 19-3 at half-time.

Smith did not appear for the second half, prompting a reshuffle as Freeman moved to full-back, Furbank went to fly-half and wing Courtnall Skosan featured off the bench.

Furbank kicked a 43rd-minute penalty and quickly added another three-pointer as Quins continued to make little headway despite scrum-half Danny Care going on as an early second-half substitute.

And Northampton secured a bonus point inside an hour when Skosan was stopped short of the line, but a supporting Salakaia-Loto finished off from close range, with Furbank’s conversion making it 32-3 as Saints pounced after Quins captain Alex Dombrandt had been sin-binned.

It was damage limitation for Quins in the final quarter, and they at least showed some of their capability when strong work by Dombrandt created a try for Els.

But Northampton then returned upfield and Furbank rounded off another impressive move, with his conversion taking Saints to within touching distance of 40 points.

And as Franklin’s Gardens was briefly drenched by a hailstorm, Saints finished off in style as Hutchinson claimed their sixth try and Furbank converted. 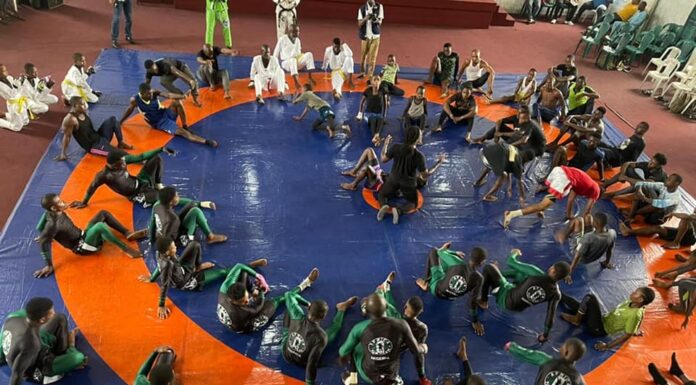