CBN Tennis women top seed and defending Champion, Oyinlomo Quadri, yesterday proved that she was not in a hurry to relinquish her title as she defeated former two-time champion, Sarah Adegoke, 6-4, 6-2 in one of the semi-final matches of the women’s singles category to cruise into the final.

Wild card entrant and U.S.-based Marylove Edwards, proved bookmakers wrong when she retired seed 8, Osariemen Airhunmwunde 3-0 in the first set of their best of three sets encounter to come face to face with the defending champion, Oyinlomo Quadri..

It was also an action-packed semi-final in the men’s singles category where Nonso Madueke, relied on experience to survive the stiff challenge of seed 7, Musa Mohammed, whom he defeated 6-4, 6-2. Mohammed had on Thursday humbled the men’s singles top seed and defending champion, Emmanuel Sylvester in the quarterfinal stage.

Meanwhile, last year’s semi-finalist and tournament seed 2, Joseph Imeh, came from a set down to beat seed 6, Uche Oparaoji, 4-6, 7-6, 6-3 in the second semi-finals to set up a final clash with Nonso Madueke tomorrow. 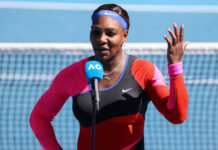 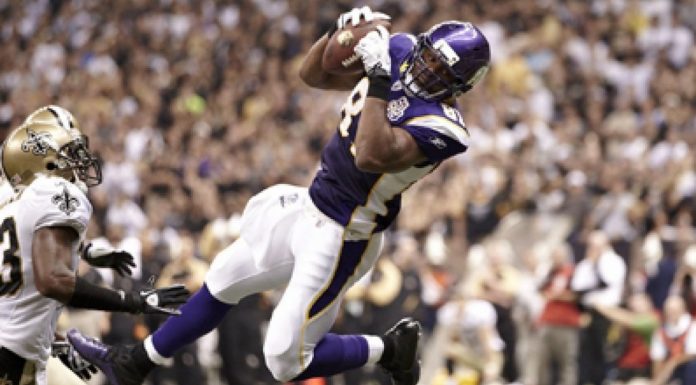