Kerry’s David Clifford has missed out on a PWC All-Star for the 2020 season.

Conor Sweeney captained Tipperary to their first Munster crown since 1935 back in November and he’s rewarded with a place at full-forward.

Mayo’s Cillian O’Connor and Oisin Mullin complete the side. 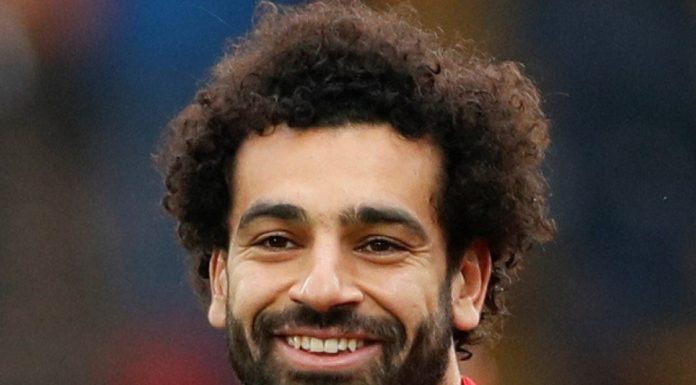