Former National Table Tennis Coach, Babatunde Obisanya has expressed dissatisfaction with the results from the game this year, saying there was nothing to talk about from the various competitions attended by the country’s athletes.

Obisanya, who spoke to The Guardian yesterday, added that government has not been fair to table tennis and other sports, saying it spends huge funds on football to the detriment of others in 2019.“I will be honest with you, the game of table tennis hasn’t been encouraging in the last one or two years. And I think there is the need for government to redouble its efforts to ensure it makes an impact.

“Government’s attention should not be just on football. It should also look at the other sports that have been neglected for so long.“In table tennis, we have not had any interesting result in all competitions this year and it tells you why I am unimpressed. I believe in building a house from the foundation; this we have not had in the recent past, and as such we may not be able to come up with good results from the various levels of the sport,” he said, adding that lack of good facilities has also hampered table tennis growth.

“Also, they should identify administrators who have passion for the game and not politicians we see in the present circle. These ones do not mean well for sports growth and to leave the professionals behind will adversely affect the growth of sports in the country,” he said.

Obisanya commended the recent adopt-an athlete initiative of the Minister of Youth and Sports Development, Mr. Sunday Dare, Obisanya, adding, however, that it is not new.

“Lagos State started this nine years ago or thereabout. The most important thing is implementation. “You can put all the policies together on paper, but how you see them through matters a lot. More so, there should be a consistent policy and not one minister coming in today to say this is how he wants it and another one coming to say another thing,” Obisanya said. 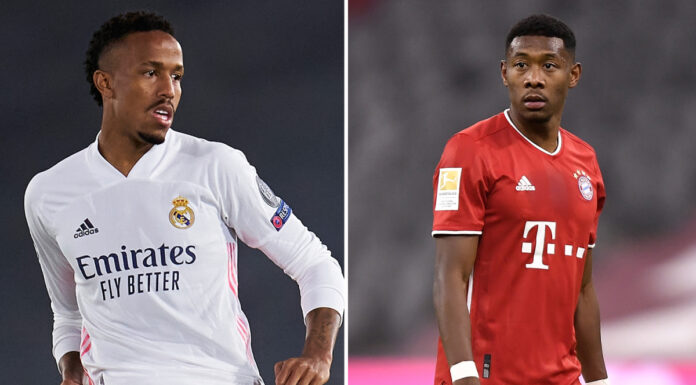