African champions, Nigeria and Egypt will represent the continent at the 2019 ITTF Team World Cup holding at the Metropolitan Gymnasium in Tokyo, Japan.

The five-day championship will serve off on November 6 to 10 and it is a table tennis test event for the Tokyo 2020 Olympic Games in Japan.

Nigeria secured a place for the tournament following her triumph at the 2018 African Championships held in Mauritius and the West African side will be returning to the tournament after their last appearance in 2010.

In 2013 edition held in China, Egypt’s men team led by Omar Assar stunned the world to claim bronze medal ahead of Germany in the third place tie.

Like Nigeria, Egypt is the African women champion and it has named Dina Meshref, Reem El-Eraky, Yousra Helmy, Marwa Alhodaby and Farah Abdel-Aziz.

The tournament will feature teams of the standard of Olympic Games, as a dress rehearsal for the showpiece event in 2020. With such high stakes, there is no thread of favourites in table tennis.

The European contingent is well represented at the World Cup, and while Team Germany will only have their men’s team as qualified contestants, they are sure to be more than a handful for everyone. 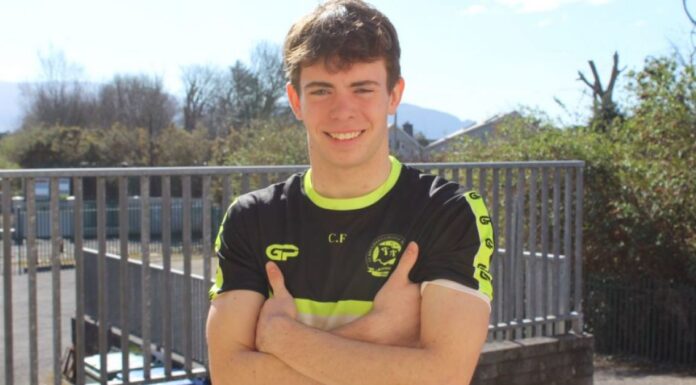