There are now nine women coaches in the NBA.

Jenkins says he’s thrilled to work with an experienced group of coaches with success at all levels as both players and coaches.

Ivey spent the past 12 seasons at her alma mater with the last four as Notre Dame’s associate head coach and recruiting coordinator. She helped the Fighting Irish go 385-55 with seven Final Four berths, six appearances in the NCAA title game and the 2018 national championship.

Notre Dame congratulated Ivey on Twitter, saying the Grizzlies hired a good one.

Ivey played in two Final Fours with Notre Dame, including winning the 2001 national championship. She played five seasons in the WNBA before starting her coaching career as an administrative assistant at Xavier in 2005.

Jenkins kept Potapenko (po-TAH-pen-ko) who was an assistant with the Grizzlies last season. He also has worked for Cleveland and Indiana in the NBA and in the G League. Jones was head coach of Memphis’ G League team last season and also spent four seasons as an assistant coach with the Utah Jazz.

This article originally appeared in The Los Angeles Sentinel. 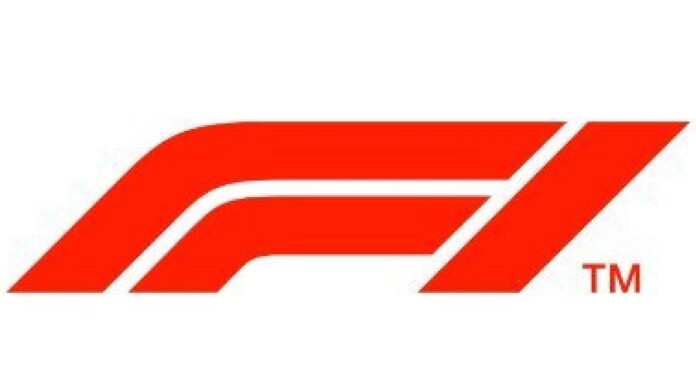