The grandson of “the greatest,” Muhammad Ali, debuted as a professional fighter, Aug. 14.

Nico Ali Walsh, 21, had his first professional bout at Hard Rock Hotel and Casino, Tulsa, Okla. Scheduled for four rounds, but the referee ended the fight one minute and 49 seconds into the first round.

Mr. Walsh’s opponent, Jordan Weeks (4-2), an MMA fighter, was knocked to the mat early. The fight resumed after an eight count. A follow-up barrage of unanswered punches to Mr. Weeks’ head lead to the referee calling the fight. The victory was a TKO.

91 punches were exchanged in total. While Walsh is still a novice, he completely overmatched Weeks.

Ali Walsh wore white and black-striped trunks, a gift from his grandfather.

Ali Walsh fights as a middleweight and he is the first grandchild of Ali to fight as a professional. He is trained by Tyson Fury’s trainer, SugarHill Steward.

This fight comes five years after the death of Ali, 40 years after Ali’s final fight, and over 60 years since Ali won the gold as a light heavyweight in the 1960 Summer Olympics. 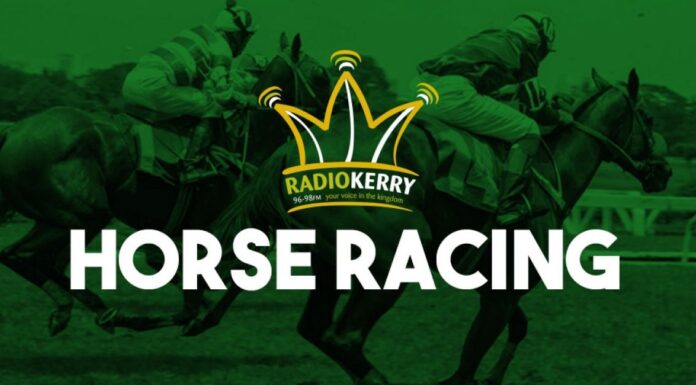