NFL defensive lineman Gerald McCoy is following his former coach Ron Rivera to Washington.  However, McCoy won’t be playing for the Burgundy and Gold, he will be wearing a different uniform.

McCoy, an 11 year NFL veteran who played last season under Rivera with the Carolina Panthers, will be the keynote speaker at the 29th annual Watkins Award Banquet on March 14 in Crystal City, Virginia, hosted by the National Alliance of African-American Athletes (The Alliance).  He finished last season with 37 tackles and five sacks for the Panthers, but instead of terrorizing quarterbacks and offensive players, McCoy will be charged with the task of inspiring young African American athletes who are following in his footsteps.

McCoy was named the National Defensive Player of the Year as a high school senior and played in college for the Oklahoma Sooners. He was a two-time All-American who started all 40 games in his career playing for their legendary head coach Bob Stoops. While in Norman, Oklahoma, McCoy also made a name for himself as both an accomplished pass rusher who could stop the run as well.

He was the third overall pick in the 2010 NFL Draft and played the first nine seasons with the Tampa Bay Buccaneers before moving to Charlotte to play in 2019 with Rivera’s final Carolina team.  Last season, the six time Pro Bowl selection finished with 37 tackles and five sacks for the Panthers. McCoy is currently a free agent and has been rumored to possibly reunite with his former coach in the nation’s capital next season.

One of the criteria for selection of the finalists is their community service.  The on field success of the Watkins Award contenders is complemented by their community service, which carries them into their professional years.  McCoy, and his wife established the Patricia Diane Foundation to serve low-income single parents and their children throughout Tampa Bay.

“I hate telling people no even if I’m in a rush,” McCoy said.

For 29 years the Watkins Award has become the Heisman Trophy for Black high school student athletes around the country.  The list of current Watkins winners and finalists has become a who’s who of elite college and pro athletes who have become game changers on and off the field.

Since 1999, 53 Watkins finalists have played in the NFL, including McCoy, and two others made the NBA. NFL quarterback Jameis Winston won the Heisman Trophy in 2013 and former Kansas City Chiefs defensive back Myron Rolle is another recipient, who was a Rhodes Scholar while attending Florida State.

“I have been involved with The Alliance and Watkins Award for over a decade and have completely embraced the responsibility of being an example of a Watkins Man, which is being a community servant with emphasis on educating and encouraging our youth,” Lewis said. “The future of this nation depends upon it.”

There are also local ties to the award including former Washington linebacker Lorenzo Alexander, who retired after last season where he played with the Buffalo Bills and former Baltimore Ravens tight end Darnell DInkins was a previous finalist as well.

The Watkins Award is presented in honor of the late Franklin D. Watkins, a 1978 graduate of Harrisburg Community College.  Watkins was a championship youth football and basketball coach in Pennsylvania who was known for an exceptional ability to communicate with African American youngsters and was one of the founders of The Alliance. 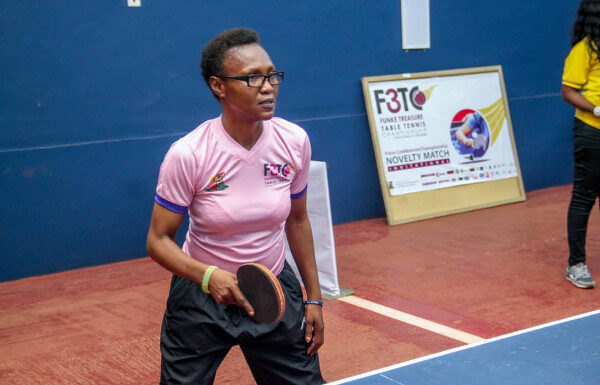