NFL Commissioner Roger Goodell’s statement on the death of George Floyd is being slammed as hypocritical by detractors.

The NFL family is greatly saddened by the tragic events across our country,” Goodell said in his statement, which was posted on Twitter May 30. “The protesters’ reactions to these incidents reflect the pain, anger and frustration that so many of us feel. “As current events dramatically underscore, there remains much more to do as a country and as a league,” the 140-word statement continued. “These tragedies inform the NFL’s commitment and our ongoing efforts. There remains an urgent need for action. We recognize the power of our platform in communities and as part of the fabric of American society.”

But many on social media say the NFL executive’s sentiments ring hollow given the league’s treatment of former San Francisco 49er’s quarterback Colin Kaepernick after  he began kneeling during the anthem to protest racial inequality and police brutality against African Americans.

Michael Shawn-Dugar, a writer for The Athletic, said on Twitter, “Colin Kaepernick asked the NFL to care about the lives of black people and they banned him from their platform.”

“Where were you when @Kaepernick7 was peacefully protesting racial injustice by taking a knee? Oh that’s right your entire league and its racist owners were conspiring against him. #BLACK_LIVES_MATTER,” opined another Twitter user Ryan Knight.

Kaepernick has not been signed to an NFL team since 2016. He filed a suit accusing league owners of colluding to bar him from playing because of his political stance. Others suggest they were bowing to pressure from President Trump who called for players who silently protested during the anthems to be fired.

Consistent NFL critic, director Ava Duvernay responded to Goodell’s statement by chiding, “Shame on you. This is beyond hollow + disingenuous. This is a lie. Your actions show who you are. You’ve done nothing but the exact opposite of what you describe here. Keep Mr. Floyd’s name out of your mouth. Shame on you + the “consultants” of this travesty of an organization.”

In more measured language, Sherrilyn Ifill, president and director-counsel of NAACP Legal Defense and Educational Fund, suggested, “Actually now is the moment for Roger Goodell to step to a microphone and offer a full and complete apology to Mr. Kaepernick. To announce his commitment to supporting Mr. Kaepernick’s charities. And to signing Mr. Kaepernick to an NFL team.”

Meanwhile, The Know Your Rights Campaign announced May 29 that Kaepernick was helping to establish a fund to pay the legal fees of demonstrators who were arrested in Minneapolis. 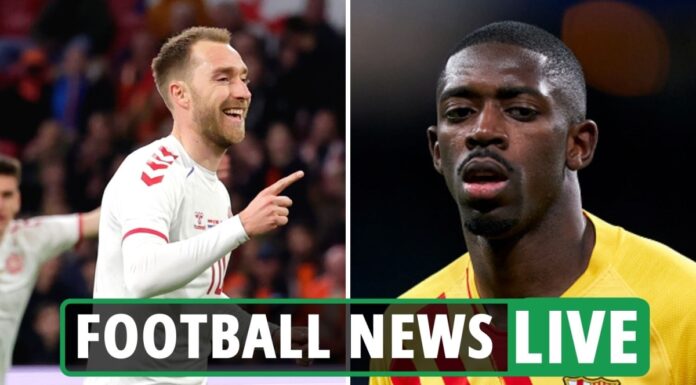