Two years ago, Dr. Eugene Williams Sr. had a dream that was born from the technology that now speaks through Alexa. The popular device that controls electronics and appliances in homes offered him a chance to find a song that brings peace to the retired educator’s Prince George’s County home, including an old favorite,“Lift Every Voice and Sing.”

Known as the “Black National Anthem,” the song “Lift Every Voice and Sing” gives Williams solace and motivation and was one of his favorites growing up in the days of Jim Crow. However, after starting a movement to get teams to play it before all games during Black History Month, he will get to watch NFL players take a knee when it’s played during the league’s kickoff weekend in early September.

To honor the Black Lives Matter movement, the NFL announced in early July that it would play the song during the national anthem ceremonies before opening games starting Sept. 10 – 14. This will be a very emotional moment that kicks off the season.

Prior to the NBA’s shutdown, several teams, including the Washington Wizards, Brooklyn Nets, Golden State Warriors and the Atlanta Hawks participated in the Black History Month salute.

“We are so excited about what dad has been able to do,”  his son Dr. Eugene Williams Jr said. “When the NFL announced it would play the song before games this year, it was great to see his dream come true. We’re really excited about that.”

In a story first reported by the {AFRO} in 2018, the elder Dr. Williams began his quest by tirelessly calling professional teams to convince them to honor the African-American players, and the communities they represent, during Black History Month by playing the Black National Anthem, originally written by James Weldon Johnson. According to his son, the elder Dr. Williams began contacting professional sports teams about his ultimate dream to have the song played before every game. His first three calls were to the Wizards, Baltimore Orioles and Washington’s NFL team.  Often, the calls fell on deaf ears or were deflected to account executives in departments who were looking to sell tickets to games.

“My dad dreams a lot and still has a lot of ideas that are so big and he always follows through,” Dr. Williams Jr. added. “But it was hard to believe that a group of billionaire White owners would allow “Lift Every Voice and Sing” to be played before their games.”

Several college basketball teams also joined the organic movement in February. Williams Sr.’s persistence led to Georgetown, Md. and Rutgers following the lead of HBCUs, who have routinely used the song as part of their national homage prior to the start of games.

Resilience has always been a trademark of Williams Sr., who was instrumental in Jr.’s short-lived acting career. Through several connections the younger Dr. Williams was able to land three TV commercials including one as a Jell-O “pudding pop kid” opposite Bill Cosby during the 1980s.

A source with the NFL Players Association said the union was unaware of Williams Sr.’s efforts and that the NFL’s symbolic gesture was just the “next evolution” of their support for its social change efforts around the country. 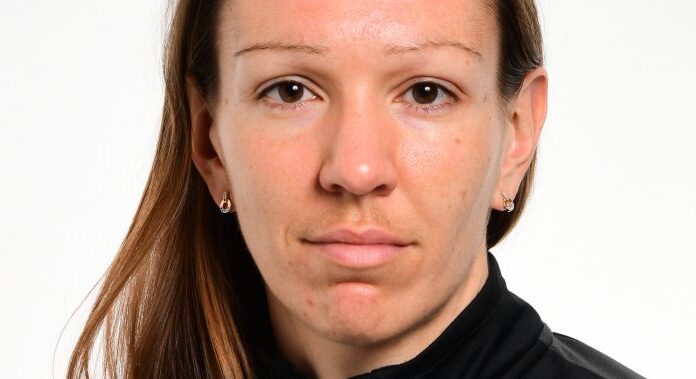