BRAZILIAN superstar Neymar’s diving antics have been mocked in a pair of hilarious online games.

The Paris Saint-Germain forward raised eyebrows with his outrageous theatrics at the World Cup.

Before Brazil crashed out of the World Cup at the hands of Belgium, the 26-year-old had spent 14 minutes on the floor – sparking memes and online challenges mocking him.

Now video game developers have got in on the act with the titles Neyboy and Rolling Neymar.

In Neyboy the player is tasked with keeping the player on his feet by frantically trying to balance him.

When they fail Neymar falls to the ground in tears, the ‘Game Over’ sign flashes and he keeps rolling.

And in Rolling Neymar gamers must keep Neymar spinning in front of the ref and pause to catch his breath when the ref is looking elsewhere.

The £198million man spent a lot of time rolling around on the floor while clutching a body part and Twitter users were quick to mock him.

A group of fans from Mexico’s Club Tijuana mocked the superstar by rolling around the pitch during half-time of a friendly against Costa Rican side Herediano.

And a new craze dubbed the Neymar challenge swept the internet, where footie fans filmed their best impressions of his dramatics.

Even Maradona admitted his antics were a bit embarrassing. 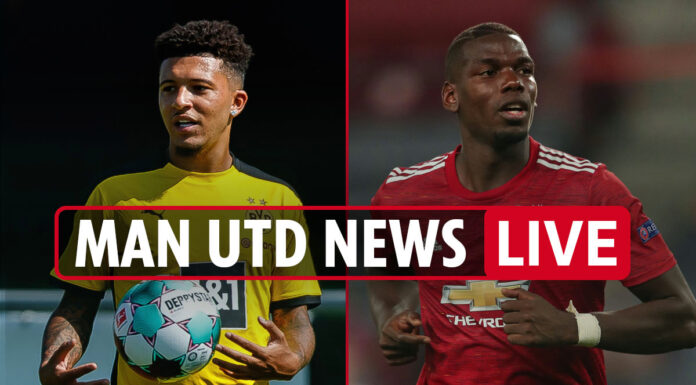