NEYMAR kept his eye on the ball winning over new flame Natalia Barulich.

The Croatian-Cuban model no doubt became his love-match of the day with shots like this in a sequin bikini.

The couple, both 28, confirmed their relationship back in February.

Natalia’s football beau will be playing in the Champions League quarter-final with Paris Saint-Germain.

The man who crossed the Atlantic full of dreams now has to overcome Atalanta to make them come true.

The responsibility rests on the slender shoulders of the Brazilian.

Manchester City are tipped to win the trophy, but Neymar is Natalia’s clear favourite.

The model sparked rumours that she was more than just friends with the former Barcelona ace with her social media activity . 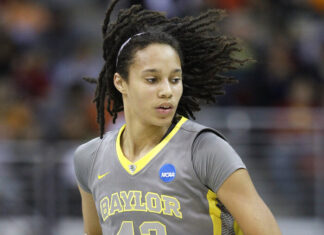