Newcastle have made Swedish striker Alexander Isak their record signing.

The deal for the 22-year old could eventually reach 75-million euro.

Isak has signed a long-term contract at St. James’s Park, and has been registered in time for Sunday’s trip to Wolves.
====

West Ham have reached a verbal agreement with Lyon to sign Lucas Paqueta.

Paqueta will sign a five-year deal at the London Stadium. 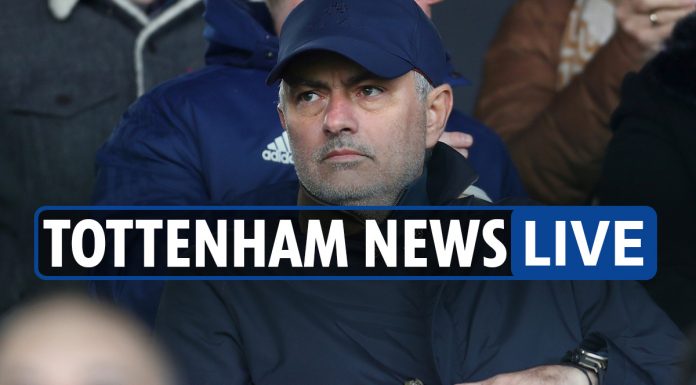