John Wall was more than just an NBA All-Star and the face of the Washington Wizards for the last decade.  While he wasn’t able to bring the franchise a championship, Wall’s quiet impact on the city saved lives and gave people hope in places where most are scared to visit.

Wall was loved for his southern authenticity, which meant the world to the people of D.C., especially because of his sense of community.  During the pandemic Wall’s Assist 202 foundation was able to fill the gaps for residents who had nowhere to turn when the financial crisis hit critical mass.

The 202 Assist was a four-week rent relief fundraiser for Ward 8 families.  His efforts raised $554,360 for rent assistance as the legal protection for those who couldn’t make payments ended.  Even now, after his trade to the Houston Rockets for fellow All-Star Russell Westbrook and a future first round pick on Dec. 3, the website still remains active for those in need.

That was the John Wall few saw behind the flash of a player, who was injured for the last two years. When it comes to tenure with the Wizards/Bullets franchise, only the late Wes Unseld played more games than him. Unseld was the only player that was revered more than Wall also.

“He has been the staple and the standard for Wizards basketball for the last 10 years,” said NBC Washington’s NBA reporter Chris Miller to the AFRO.  “With him it’s more than just putting the ball in the hoop. His philanthropic endeavors should be honored and celebrated.”

Miller covered Wall from start to finish when he was drafted with the first selection in the 2010 NBA Draft. From Madison Square Garden in New York on draft night to his hometown Raleigh, NC, the Emmy award winning reporter watched, traveled, and chronicled his ascent from rookie to one of D.C. social and civic icons.  They spent time on the streets Wall grew up on and in the city Wall called his “second home,” where he taught the fans how to do the once popular dance known as “the Dougie” on his opening night in Chinatown.

Wall averaged 19 points and  just over nine assists during his Wizards career. Despite the team’s relative lack of success, his quiet off-court work gave hope to many people who felt hopeless at various stages of their lives.  He dressed young men for their prom by providing them with formal wear for that occasion.  In the days leading up to his trade, Wall remained committed to “his” city.  While being bombarded with questions about the pending trade prior to Thanksgiving, Wall was busy fulfilling his commitment to continue as the franchise was trying to escape the image of his flashing an alleged gang sign during a party in New York that was caught by TMZ.com.

“In this community he literally changed people’s lives,” Miller said. “He’s solidified his place.  We should celebrate the man and chronicle the basketball stuff the way they want.” 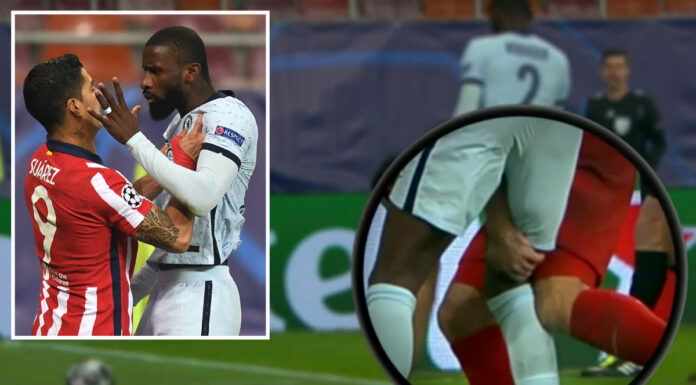