Naomi Osaka said that having her father as her coach had been “nostalgic” and revealed Tuesday that one of his favourite phrases to hear is, “It’s not rocket science.”

The 21-year-old Japanese has dispensed with two coaches this year, leaving her Haitian father, Leonard Francois, as the person to guide her.

It has proved a successful combination so far, the world number four winning the Pan Pacific Open on home soil and on Tuesday emphatically reaching the last 16 of the China Open.

“It feels like it took me back a little bit because he’s always been around, but he’s been in the shadows for the most part,” said the two-time Grand Slam champion, after breezing past Andrea Petkovic 6-2, 6-0 in Beijing.

“I would say he is a person that knows my game the most.

“He’s the person that knows the trigger words, whether good or bad. Definitely it’s been very nostalgic.

“I think we’re getting along good.”

Asked what those “trigger words” were, Osaka replied with a smile: “He likes saying, ‘It’s not rocket science’, which is triggering.” 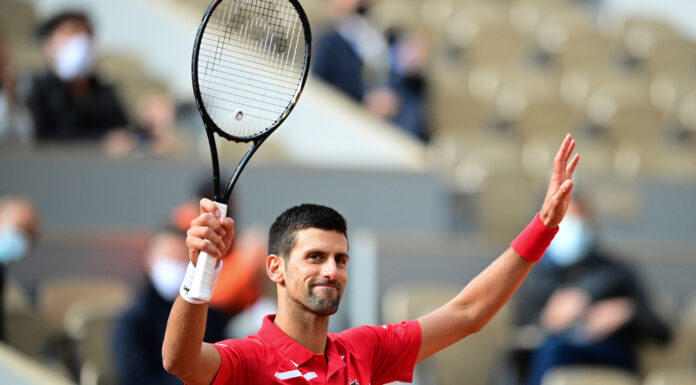 How Man Utd could qualify for the Champions League even if they finish 5th...