Naomi Osaka is pregnant and plans to return to competition in 2024, the tennis star announced Wednesday.

The former world No. 1 posted what she called “a little life update for 2023” on social media, including a picture of an ultrasound.

The 25-year-old Osaka has been dating Cordae, a rapper, for years.

“I know that I have so much to look forward to in the future, one thing I’m looking forward to is for my kid to watch one of my matches and tell someone, ‘that’s my mom,’” Osaka wrote.

Osaka hasn’t played a competitive match since September and withdrew from the Australian Open, which begins Sunday. She has won that tournament twice, along with two U.S. Open championships.

She has taken mental health breaks in recent years and didn’t play again after the Pan Pacific Open in Tokyo, shortly after falling in the first round of the U.S. Open. Osaka said the few months away have given her “a new love and appreciation for the game I’ve dedicated my life to.”

Ash Barty, the 2022 Australian Open champion, announced last week she was pregnant. She retired last year while holding the No. 1 ranking.

But Osaka said she will return to tennis and plans to be in Melbourne next year for the start of the Grand Slam season.

Osaka closed by saying she doesn’t know if there’s a perfectly correct path in life, but that “if you move forward with good intentions you’ll find your way eventually.” 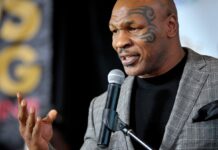 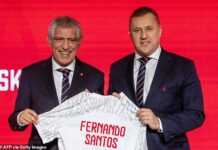 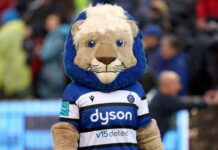 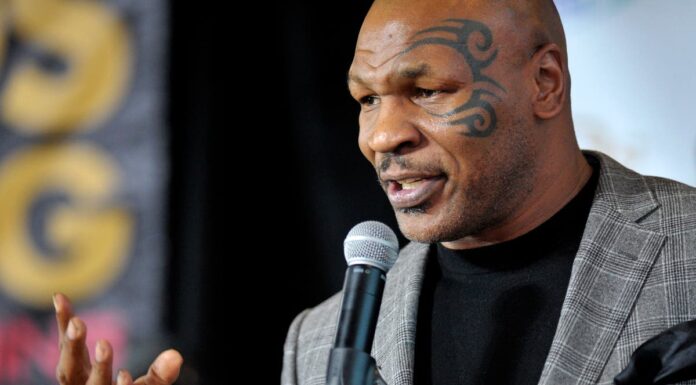